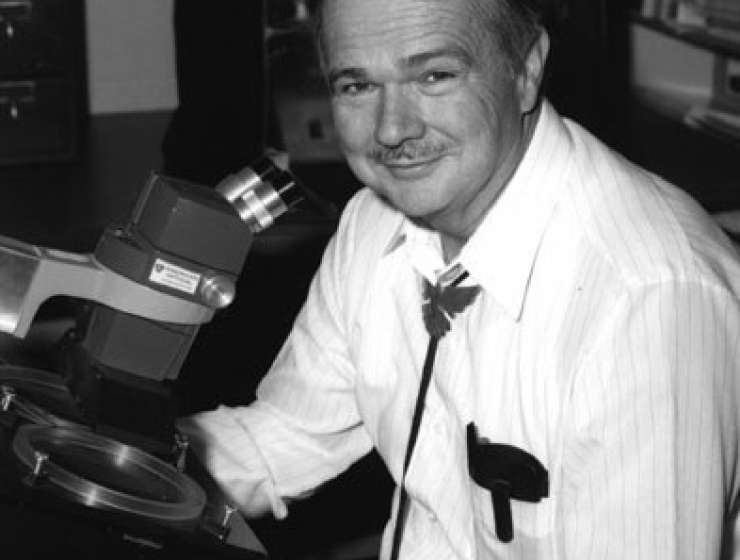 ENOUGH HUMAN BEINGS HAVE WALKED on the Moon at this point that it’s almost the “visiting the Empire State Building” of space exploration (that’s 12, if you’re keeping track). But for as many living people who have taken a walk on that far away rock, there is only one dead man who’s ever been put to rest there.

To date, the late scientist Eugene Shoemaker is still the only person whose remains have been sent to the Moon. Even casual stargazers are likely to recognize Shoemaker’s name from the famed Comet Shoemaker-Levy 9 (which had broken into fragments) that impacted Jupiter in 1994. The comet, which Shoemaker discovered with his wife Carolyn, alongside David Levy, was remarkable because it marked the first time humans were able to witness a first-hand planetary collision. The crash got so much press attention that a small town in Wyoming set up an intergalactic landing strip to welcome any potential refugees from Jupiter, and Shoemaker became a household name.

Story Continues
atlasobscura.com
What Do You Think Of That Genius?