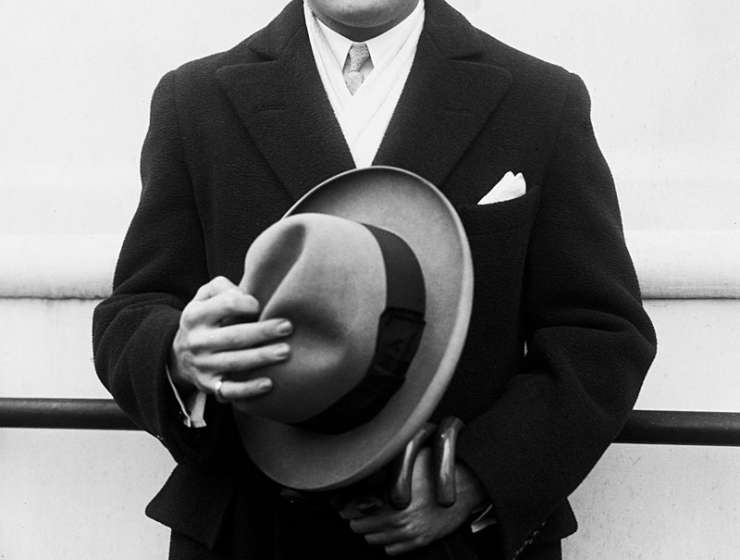 In 1917, the sixteen-year-old violinist Jascha Heifetz left his native Russia, just as it was being engulfed by revolution. Making his way with his family across Asia and the Pacific, he traveled from America’s West Coast to New York, where in October he gave his Carnegie Hall debut. The concert initiated a revolution of another kind. Nobody had ever seen or heard a violinist like Heifetz, whose cold and impassive stage manner belied the most vibrant intensity, united with preposterous dexterity, flawless intonation, and incredible force of personality. As the young violinist made his way from opener to encore that afternoon, the many fiddle players in the audience graduated from nervous curiosity to outright awe, while everyone else swooned. From that day onward, Heifetz reigned as king of the violin.

Born in 1901 in what is now Vilnius, Lithuania, Heifetz took his first lessons from his father. Next, he studied in St. Petersburg with Leopold Auer, renowned at the time as the teacher of Mischa Elman, though he’d soon be more famous for teaching Heifetz. A very young Jascha made something of a splash in Germany before the outbreak of the First World War. But it was his New York debut that set him on a path to super-stardom.

At a time when classical music commanded mass attention, Heifetz’s image—instrument held pridefully high, Russian-gripped bow tracing figure-eights—came to seem inseparable from the idea of the violin itself, as did his smolderingly sensuous sound. Heifetz toured everywhere, commanding the highest fees, and collaborating with the greatest conductors and fellow instrumentalists. Settling in Beverly Hills, he hobnobbed with Charlie Chaplin and George Gershwin, featured in movies, had concertos written for him by Hollywood composers. And he recorded.

Story Continues
stringsmagazine.com
What Do You Think Of That Genius?