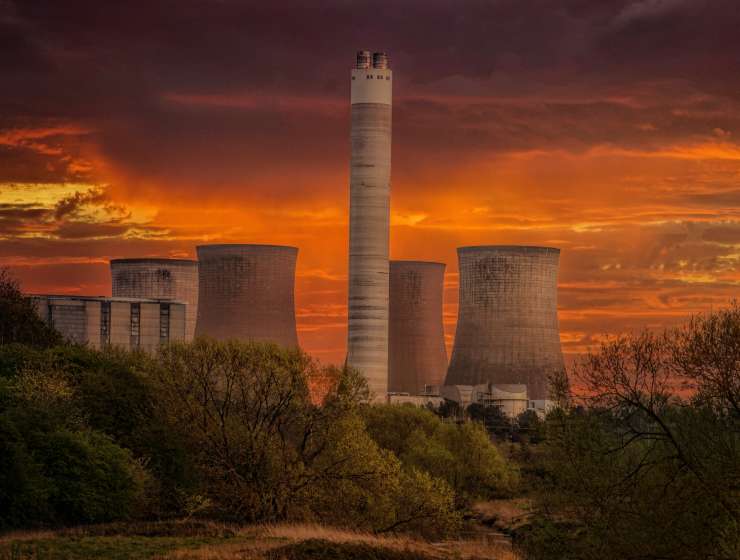 In July 2012, a little over 60 years after the first successful atom smashing, CERN – the European Organization for Nuclear Research – confirmed the existence of a particle believed to be the Higgs Boson, one of the fundamental particles of nature, and the particle which scientists believe gives all other particles their mass.

This important discovery, which allows for a deeper understanding of the building blocks of our universe, would not have been possible without the ground-breaking work of Walton and Cockroft, the physicist duo who first split the atom in 1932.

2016 marks the 65th anniversary of their Nobel Prize for Physics, and with Walton a native of Dungarvan, Co. Waterford, the prize remains Ireland’s only one in the category. The physicists were awarded for their work on atom smashing, a way of splitting the atom of a substance by bombarding it with protons at highly accelerated speeds. Such work is today replicated in particle accelerator experiments the world over; the most famous of which being the CERN laboratory under the French-Swiss border.

Story Continues
wideorbits.com
What Do You Think Of That Genius?