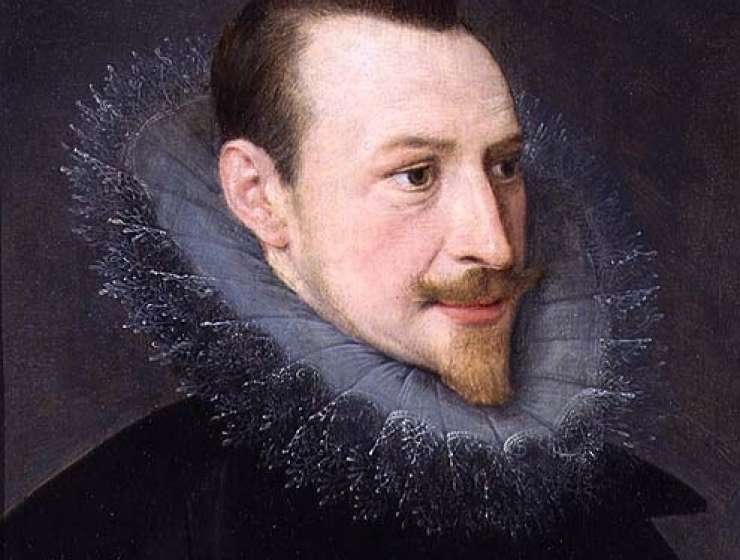 1
233
0
Epilogue: Edmund Spenser and the Passing of Tudor Literature
Poetry

This famous stanza from the proem to book 2 of The Faerie Queene announces Spenser's conception for his whole work. It is to be a ‘mirrhour’, not only for Elizabeth but for her ‘realmes’, England (including Wales in this period) and Ireland; and furthermore, through the ‘antique Image’ presented in the poem, it will reflect all that has made the contemporary nation what it is. He creates it, in other words, not just as England's national epic, but as an anatomy of the nation for his own times and in the light of how that present has come into being. He will present its own (p. 750) ‘auncestry’ alongside the Queen's, in terms of its history, its traditions, and its literary inheritance, for the body politic has a genealogy just as Elizabeth's own person does. It is a poem at once contemporary, in its concerns with the young Anglican Church, the condition of Ireland, and foreign relations; historical and legendary—historical, in its recurrent reversion to chronicle from the founding of Britain forwards; and mythological, in its animation of the topographical structure of the nation, in the mapping of its rivers. It is a key text—it is the key text—in the great Elizabethan movement towards what Richard Helgerson calls ‘the writing of England’ (Helgerson 1992, title page).2

The writing of England also had large implications for the nature of the poem's language and style. ‘Why a Gods name’, Spenser demanded of Gabriel Harvey in 1580, ‘may not we, as else the Greekes, have the kingdome of oure owne Language?’ (Spenser 1912b: 611). An expression of exasperation at the attempt to impose classical rules of prosody on English verse, the remark also more broadly expresses exasperation at the relegation of English to the status of a subaltern language, at the reluctance to allow it its own authority and independence. Elizabeth's realms extend to include the kingdom of the language; and that too has its own past, its own genealogy. Spenser's use of English refashions the nation's greatest model of poetic excellence, Geoffrey Chaucer, into a living tradition that links the past with his own present, that presents the language complete with its own ‘auncestry’.

Story Continues
oxfordhandbooks.com
What Do You Think Of That Genius?