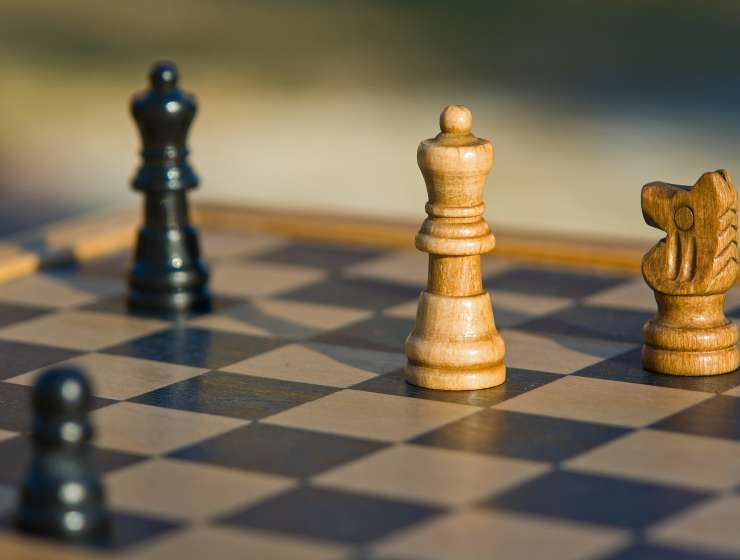 Chess talents in several countries are reaching top international level at younger ages, though England is lagging behind.

Richard Rapport, 18, currently the world’s highest ranked teenager, has an imaginative style which has gained a large fan following. Rapport had an impressive August when he helped Hungary to Olympiad silver medals then tied first at this week’s strong Riga Open. He is now No36 in the world, No2 in Hungary and on course to reach the top 10-20 grandmasters.

Rapport is unusual among young GMs in that he often uses offbeat openings in a quest for sharp tactical positions. At Riga he opened a key game with the iconoclastic 1 e3 followed quickly by g4 and h4. Most junior experts prefer to use a computer database to arrive at the board primed with proven variations analysed to move 20 and beyond.