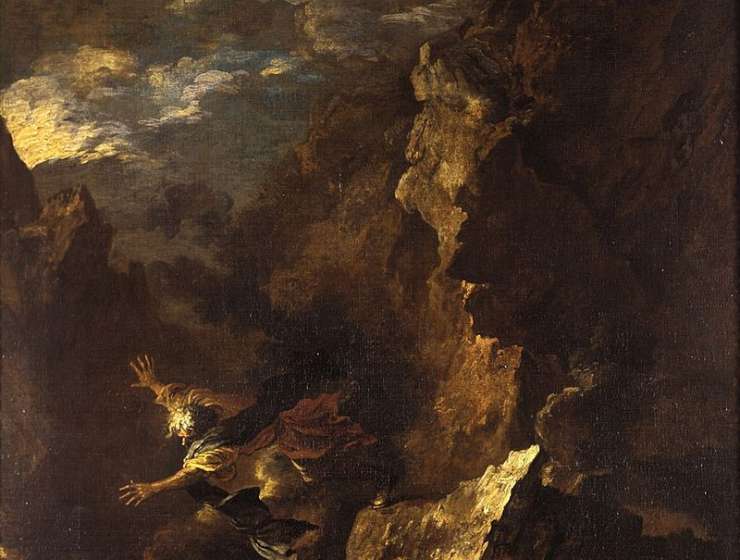 Neurosciences are extended into a broad field, where the scientific observation and research join harmoniously the imagination, the intuition, the philosophy, the critic analysis, the enthusiasm and the skepticism, opening new horizons in the theoretic perspectives and offering new motivations for research, on the bases of an advanced multi-dimensional intellectuality. From the Era of Pre-Socratic philosophers, soul and mind have been the subject of continuous speculation, study, research and meditation [1]. Questions that the human being posed to himself, concerning the existence, the soul, the psychosomatic entity, the cognition, the knowledge of the world, and the perception of time and space used to exercise always an existential anxiety.

Very frequently, human emotions have been the foci of insisting endeavors for right interpretation and detailed analysis. Reasonably, the importance of the mental activities and interior feelings on the psychosomatic homeostasis are subjects of inquiry from the Greek antiquity up to our Era [2]. Among the pre-Socratic philosophers Empedocles may be considered as the most proximate to Neurosciences. He was younger that Heraclitus [3] and older than Socrates, born in the city of Acragas (Agrigento, Sicily) one of the most prosperous and beautiful cities of the “Grecia Magna”, in 492 BC. We don’t know any detail of Empedocles’ life. Diogenes Laeertius’ records on Empedocles are intermixed with myths, stories and legends of contradictory character [4,5]. From all the records, we can conclude that Empedocles was philosopher, physician and priest, mystic and prophet, poet of a high talent, brilliant orator, man of exceptional knowledge, characterized by generosity and magnanimity, who attempted to associate philosophy with science.

Story Continues
medcraveonline.com
What Do You Think Of That Genius?