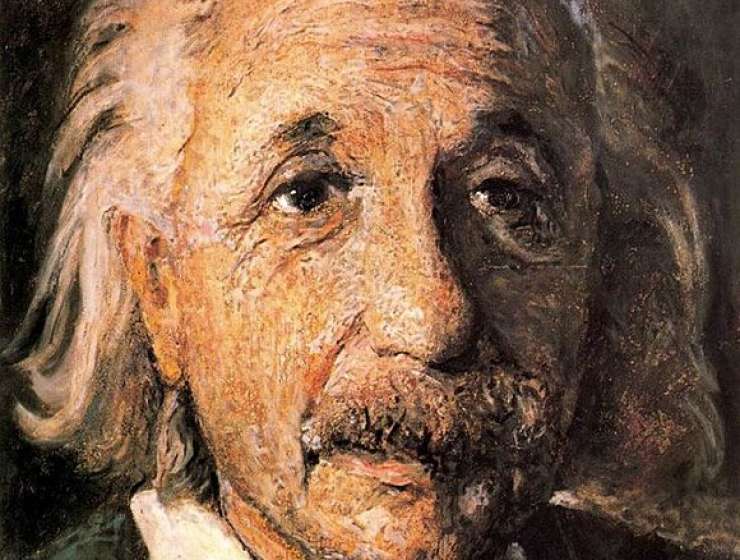 Scientific research is based on the relationship between the reality of nature, as it is observed, and a representation of this reality, formulated by a theory in mathematical language. If all the consequences of the theory are experimentally proven, it is considered as validated. This approach, which has been used for nearly four centuries, has built a consistent body of knowledge. But these advances have been made thanks to the intelligence of human beings who, despite all, can still hold onto their preexisting beliefs and biases. This can affect the progress of science, even for the greatest minds.

In Enstein’s master work of general relativity, he wrote the equation describing the evolution of the universe over time. The solution to this equation shows that the universe is unstable, not a huge sphere with constant volume with stars sliding around, as was believed at the time.