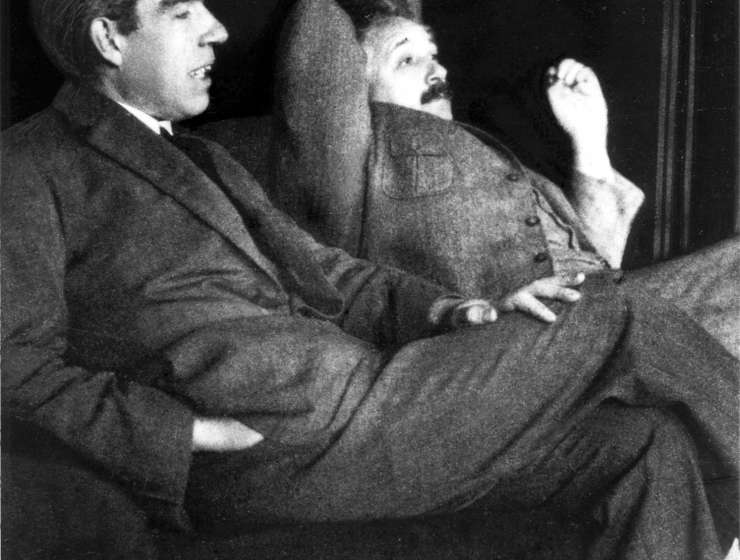 1
426
0
Einstein and the Quantum
Physics

He helped invent the concept, but struggled until his death with the idea of a probabilistic universe

By 1926, Albert Einstein had become completely unforgiving of quantum mechanics’ probabilistic interpretation of the universe and would step away from it forever. In Einstein’s mind, the universe must ultimately obey laws of physics that are fundamentally deterministic, and with respect to this, he would be uncompromising. Einstein made this most clear in response to a letter Max Born (1882–1970) had written to him when he said:

Indeed, for the last 30 years of Einstein’s life (even including the last moments just before his death on April 18, 1955), his scientific endeavors were committed to this vision as he focused on finding a unified field theory. Among other things, such a theory was to unify gravity (as described by Einstein’s very own general relativity) and electromagnetism (as described by Maxwell’s equations), and most importantly, it was to rid physics of the “quantum uncertainty.”