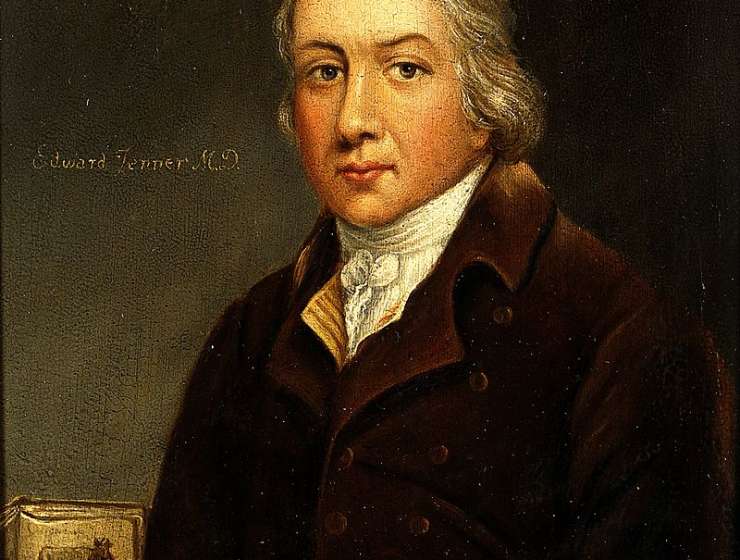 For many centuries, smallpox devastated mankind. In modern times we do not have to worry about it thanks to the remarkable work of Edward Jenner and later developments from his endeavors. With the rapid pace of vaccine development in recent decades, the historic origins of immunization are often forgotten. Unfortunately, since the attack on the World Trade Center on September 11, 2001, the threat of biological warfare and bioterrorism has reemerged. Smallpox has been identified as a possible agent of bioterrorism (1). It seems prudent to review the history of a disease known to few people in the 21st century.

Edward Jenner (Figure ​(Figure11) is well known around the world for his innovative contribution to immunization and the ultimate eradication of smallpox (2). Jenner's work is widely regarded as the foundation of immunology—despite the fact that he was neither the first to suggest that infection with cowpox conferred specific immunity to smallpox nor the first to attempt cowpox inoculation for this purpose.