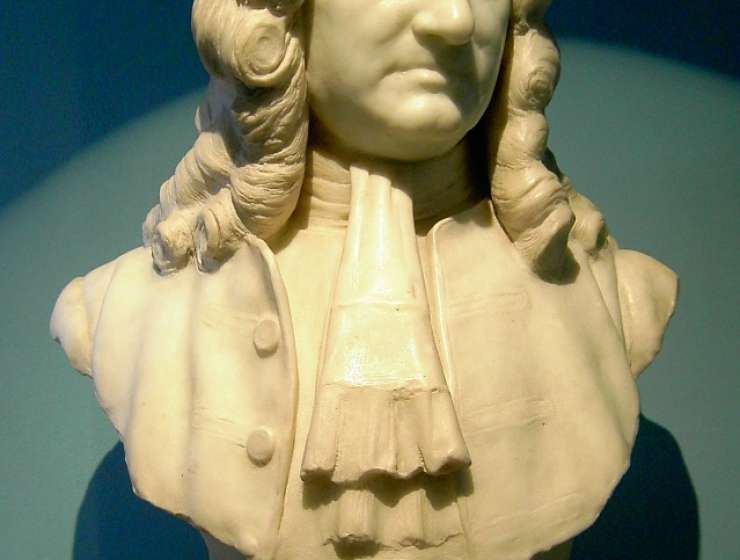 The nature of the hydrologic cycle is one of the oldest and most important questions in geology (Deming 2005, 2014, 2018). The mystery was how the water balance between oceanic, terrestrial, and atmospheric waters was maintained. As Edmond Halley (Figure 1) himself noted, over the course of recorded human history “the sea has not sensibly decreased by the loss in vapor; nor yet abounded by the immense quantity of fresh water it receives continually from the rivers” (Halley 1691, 469). There had to be some return flow of sea water to the land, but how this occurred was debated for hundreds of years.

The first person to unequivocally assert that all stream flow was sourced in precipitation and infiltration was the potter, Bernard Palissy (c. 1510–1590). In his book, Admirable Discourses, Palissy concluded that “all fountains proceed only from springs produced by rain” (Palissy 1957, 55). But Palissy's arguments were not widely accepted. Systematic and quantitative hydrologic studies were not conducted until the latter decades of the 17th century.

Story Continues
ngwa.onlinelibrary.wiley.com
What Do You Think Of That Genius?