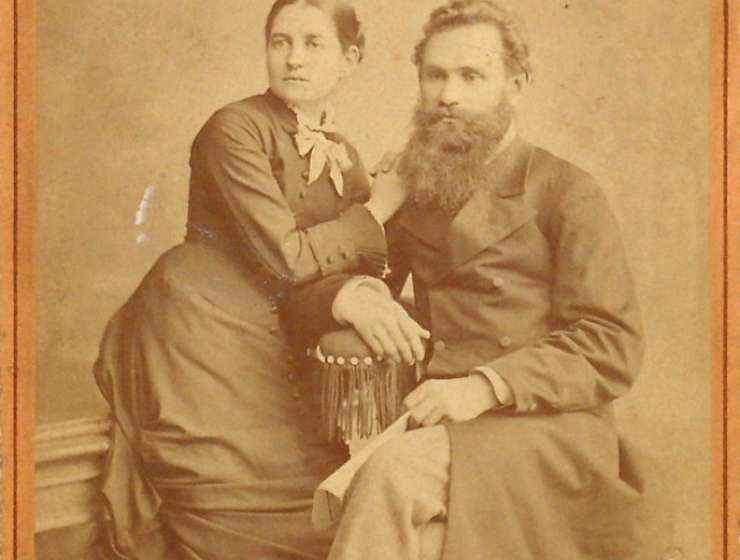 As a college student, B. F. Skinner gave little thought to psychology. He had hoped to become a novelist, and majored in English. Then, in 1927, when he was twenty-three, he read an essay by H. G. Wells about the Russian physiologist Ivan Pavlov. The piece, which appeared in the Times Magazine, was ostensibly a review of the English translation of Pavlov’s “Conditioned Reflexes: An Investigation of the Physiological Activity of the Cerebral Cortex.” But, as Wells pointed out, it was “not an easy book to read,” and he didn’t spend much time on it. Instead, Wells described Pavlov, whose systematic approach to physiology had revolutionized the study of medicine, as “a star which lights the world, shining down a vista hitherto unexplored.”

That unexplored world was the mechanics of the human brain. Pavlov had noticed, in his research on the digestive system of dogs, that they drooled as soon as they saw the white lab coats of the people who fed them. They didn’t need to see, let alone taste, the food in order to react physically. Dogs naturally drooled when fed: that was, in Pavlov’s terms, an “unconditional” reflex. When they drooled in response to a sight or sound that was associated with food by mere happenstance, a “conditional reflex” (to a “conditional stimulus”) had been created. Pavlov had formulated a basic psychological principle—one that also applied to human beings—and discovered an objective way to measure how it worked.

Skinner was enthralled. Two years after reading the Times Magazine piece, he attended a lecture that Pavlov delivered at Harvard and obtained a signed picture, which adorned his office wall for the rest of his life. Skinner and other behaviorists often spoke of their debt to Pavlov, particularly to his view that free will was an illusion, and that the study of human behavior could be reduced to the analysis of observable, quantifiable events and actions.