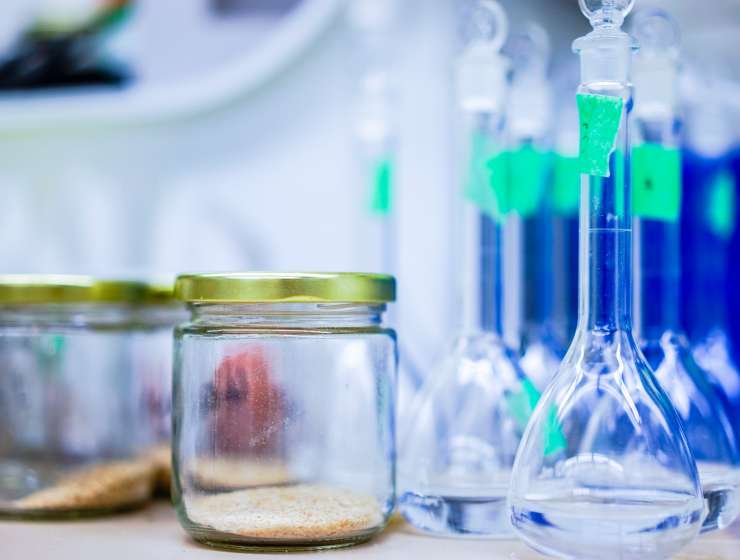 1
196
0
Dissipative structures in matter out of equilibrium
Chemistry

The idea of this theme issue emerged during the XIV international Workshop on Instabilities and Non-equilibrium Structures, which took place on 4–7 December 2017 in Valparaiso, Chile. This workshop, organized by the University of Chile and the Pontificia Universidad Catolica de Valparaiso, was dedicated to the memory of Ilya Prigogine, who stimulated the development of research in the areas of nonlinear physics, non-equilibrium thermodynamics and statistical mechanics in South America, especially in Chile.

There are two reasons to pay tribute to Ilya Prigogine in 2017. This year corresponds both to the centenary of his birth and to the 50th anniversary of his theory of dissipative structures. It was indeed in 1967, on the occasion of an important scientific meeting, that for the first time he explained this concept. The resounding progress he reported has been described as marking the end of the tyranny of equilibrium in thermodynamics. He not only increased our knowledge of the fundamental laws governing the evolution of matter but also announced future advances that he foresaw. The future of 1967 is our present of 2017.

We now have a deeper understanding of the behaviour of matter at equilibrium and out of equilibrium; we have answered questions that were still mysterious at the time; other questions unsuspected or neglected in 1967, have appeared and taken the foreground. We have witnessed the growing importance of mathematical and computer modelling in the study of natural phenomena and society.