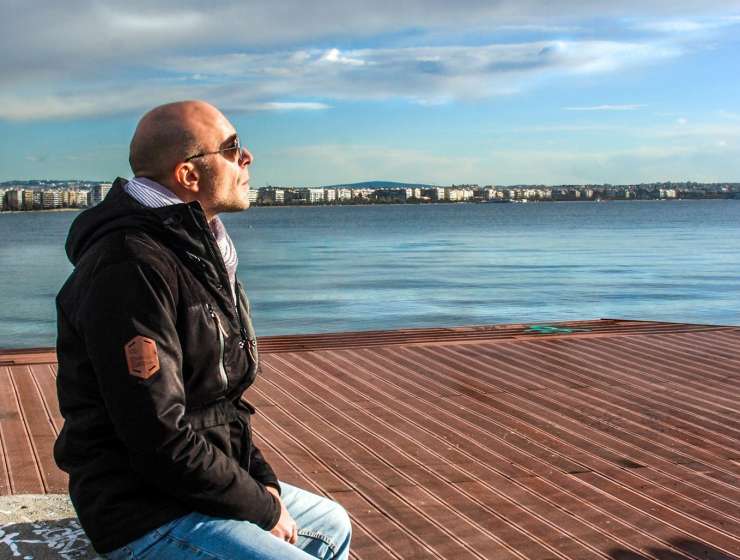 Dr. Katsioulis scored some of the highest intelligence test scores (SD16) on international record with an IQ score of 205 on the NVCP-R [Rasch equated raw 49/54] in 2002. Dr. Katsioulis remains a member in over 60 high IQ societies. In addition, he is the president and founder of Anadeixi Academy of Abilities Assessment and World Intelligence Network (WIN), and OLYMPIQ, HELLIQ, CIVIQ, GRIQ, QIQ, IQID, GREEK high IQ societies.

Story Continues
goodmenproject.com
What Do You Think Of That Genius?