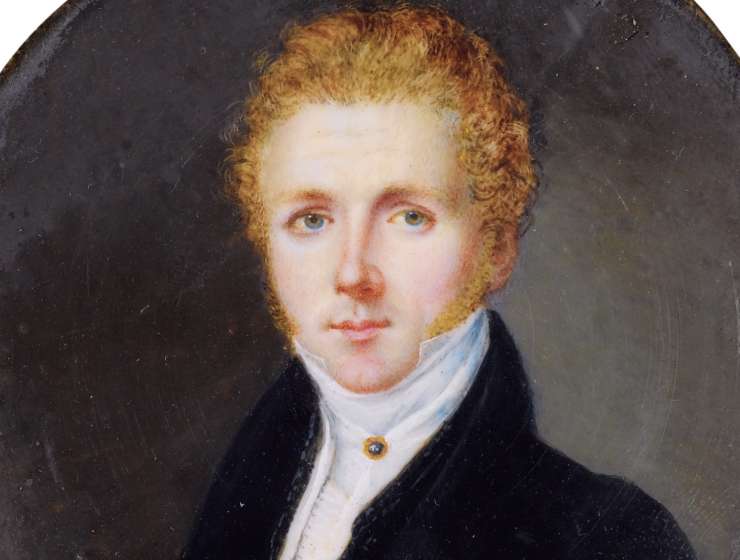 1
397
0
Did you hear how Heinrich Heine killed Bellini?
ArtBiographyMusic

One of the most delicious literary portraits of all time is that of the Italian composer Vincenzo Bellini as penned by the acid-tongued German poet and commentator Heinrich Heine.

“He was tall, slenderly built, moved gracefully – I would say coquettishly, always self-consciously,” wrote Heine of the 33-year-old blond, blue-eyed musician from Sicily. “There was something vague, an absence of character in his features, something milky; and sometimes a sour-sweet expression of sorrow would appear on that milk-face… But it was sorrow without depth; it quivered in his prosaic eyes and flickered without passion on the man’s lips.”

Story Continues
limelightmagazine.com.au
What Do You Think Of That Genius?