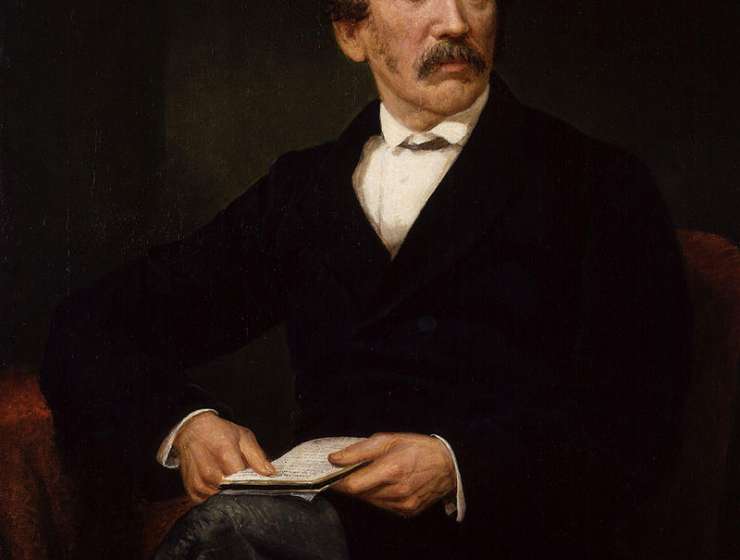 The diary of an African attendant on the Scottish explorer David Livingstone’s final journey into the continent has been published online, containing the only handwritten witness account of the the Victorian missionary’s death in 1873.

The manuscript was written by Jacob Wainwright, a member of the Yao ethnic group from east Africa and the only African pallbearer at the explorer’s funeral in Westminster Abbey in 1874.

The diary contains a rare insight into the role of Africans involved in British colonial exploration and Livingstone’s death aged 60 in the village of Chitambo, present-day Chipundu, Zambia, after suffering from fever and excruciating back pain that prevented him from walking.Livingstone was one of the most famous 19th-century European explorers of Africa. In 1855, he became the first European to see Victoria Falls – and gave the landmark its European name. In 1871 Henry Morton Stanley, another explorer, famously greeted him with the phrase: “Dr Livingstone, I presume?”