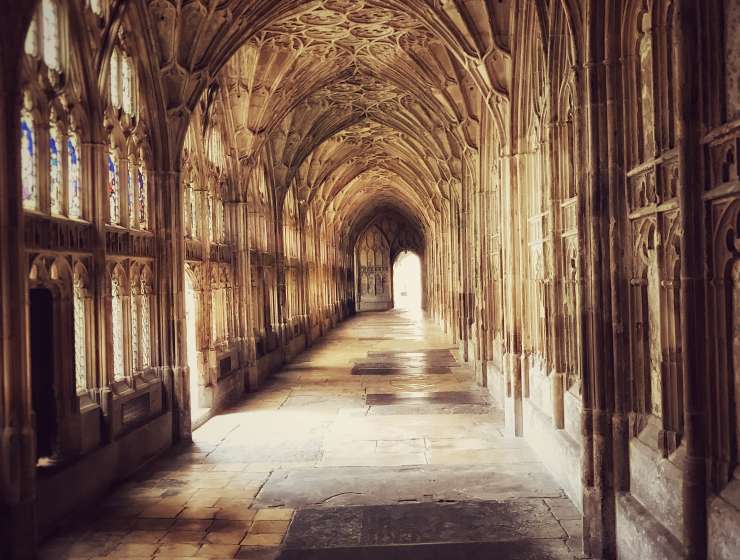 1
292
0
Diagoras of Melos: A Contribution to the History of Ancient Atheism.
Poetry

Marek Winiarczyk is a pioneer of the philological study of ancient atheism. Among his many publications on the subject are book-length studies of Euhemerus of Messene and Hellenistic utopias; Teubner editions of the fragments of and testimonia to Diagoras of Melos and Theodorus of Cyrene and the testimonia to Euhemerus; and fundamental articles on the definitional range of atheism in antiquity, and on Clitomachus’ atheist catalogue.1 His endeavours have single-handedly established ancient atheism as a subject of serious scholarship.2

In 1979–80, Winiarczyk published a two-part article ‘Diagoras von Melos: Wahrheit und Legende’, based on his Wroclaw PhD thesis of 1976. This article sought to show that Diagoras himself was not an atheist in any modern sense, and that the ἀποπυργίζοντες λόγοι (probably ‘arguments that knock down towers’ or ‘barricading arguments’) attributed to him in the later tradition were the result of a false ascription during the fourth century.3 Winiarczyk’s intervention undermined the earlier consensus established by Felix Jacoby that Diagoras was a radical atheist who was exiled from Athens in the 430s; it has been accepted by a number of scholars.4 The present book seeks to buttress and expand upon that position.

Story Continues
bmcr.brynmawr.edu
What Do You Think Of That Genius?