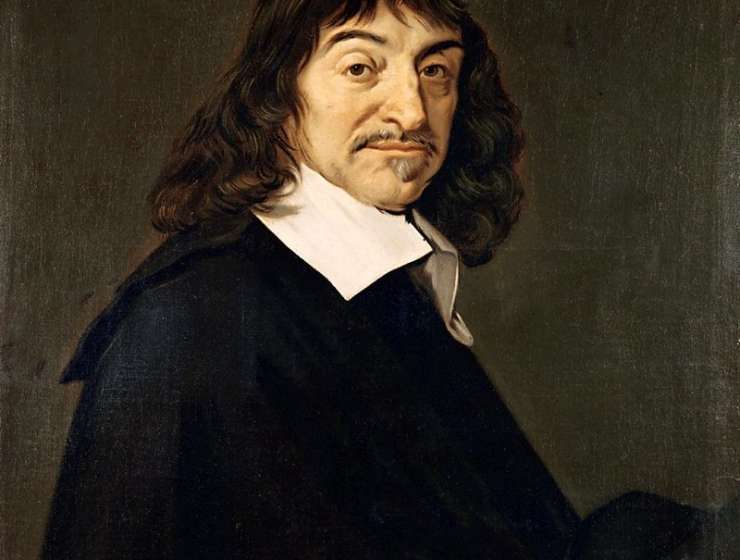 Descartes analysed the mind into various faculties or powers, including pure intellect, imagination, senses, and will. This article focuses on his account of the sensory power, in relation to its Aristotelian background. Descartes accepted from the Aristotelians that the senses serve to preserve the body by detecting benefits and harms. He rejected the scholastic Aristotelian sensory ontology of resembling species, or ‘forms without matter’. For the visual sense, Descartes offered a mechanistic ontology and a partially mechanized account of sensory processes, including some previously ascribed to judgement.

He did this in the context of his theory of brain signs that prompt sensations. The article contends that Descartes’s use of the sign-relation was modelled on standard discussions of non-resembling signs in commentaries on Aristotle’s De interpretatione. It follows three uses of the sign-relation: brain states that cause colour sensations; brain states that cause experiences of spatialized contents, such as shapes; and brain states that realize a ‘natural geometry’. It argues that Descartes’s natural geometry does not involve mental operations but physiological mechanisms that co-vary with the distance to seen objects. While retaining the language of sensory powers, Descartes offered a partial mechanization of those powers.