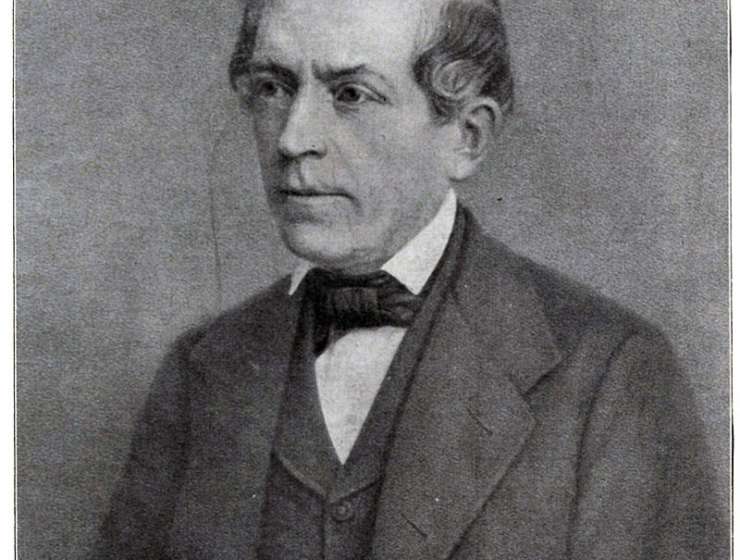 Of all the books on the historical Jesus published in the nineteenth century, David Friedrich Strauss’s The Life of Jesus (1835) has had the most enduring significance. It belongs with two others as landmarks in the early history of Jesus scholarship: Hermann Samuel Reimarus’ The Aim of Jesus and His Disciples (1778), typically seen as marking the birth of modern historical study of Jesus; and Albert Schweitzer’s The Quest of the Historical Jesus (1906), which brought the early phase of Jesus scholarship to a close and set the agenda for much of twentieth-century scholarship.

Strauss was a young man when he published his two-volume work of over 1,400 densely written pages. Born in 1808 in a village near Stuttgart, he studied theology at Tübingen and by age 22 was a vicar in a country church in southwestern Germany. Shortly thereafter, he went to the University of Berlin to study with Hegel, who died almost immediately after Strauss’s arrival. In 1832, at age 24, Strauss was back at Tübingen as a tutor and lecturer, and at age 27 his magisterial work was published.

It was wildly controversial. One reviewer called it “the Iscariotism of our days” and another “the most pestilential book ever vomited out of the jaws of hell.” The book went through several editions, and within ten years had been translated into English by Marian Evans, better known in English literature as George Eliot. It cost Strauss his university career. Dismissed from his position at Tübingen, he then secured an appointment at Zurich, only to be pensioned off before he gave his first lecture. He never again had a teaching appointment. During the rest of his life, he wrote a number of other books (including another “Life of Jesus” in 1864, aimed at a popular audience), entered into an unhappy marriage with an opera star in 1842, dabbled in politics, and died in 1874. At his own request, he was buried without Christian ceremony.

Story Continues
westarinstitute.org
What Do You Think Of That Genius?