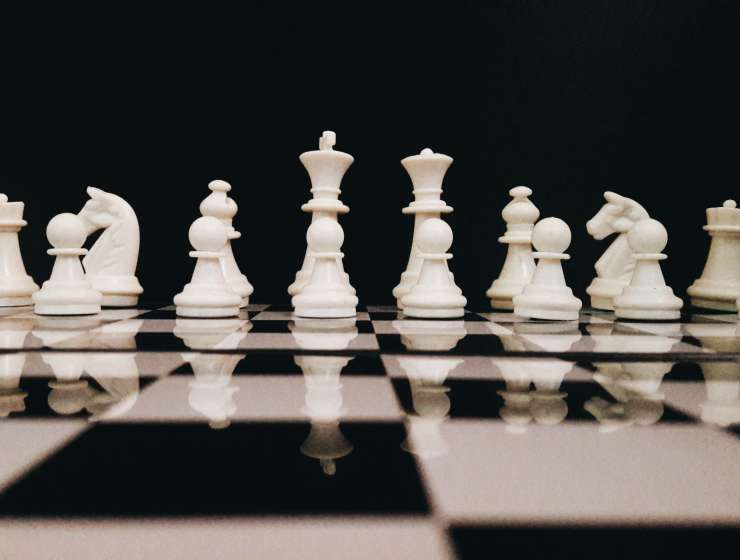 24-year-old Russian Grandmaster Daniil Dubov has been on fire since chess moved online. He beat Sergey Karjakin, Ding Liren and Hikaru Nakamura in knockout matches to win the Lindores Abbey Rapid Challenge, and has beaten Magnus Carlsen in individual games in 3 consecutive tournaments. In a big new interview he talks in length about Carlsen and Kasparov, why there are only 5-6 players really working the right way to be no. 1, how the likes of Botvinnik and Tal would fare if transported to the present, and much more.

Daniil Dubov gave a long interview to Oleg Bogatov of R-Sport after winning the Lindores Abbey Rapid Challenge, which qualified him for the Magnus Carlsen Chess Tour Grand Final. It looked as though he was going to continue that success in the Chessable Masters, when after beating Magnus he was leading the Group A preliminaries with two games to go – but losses to Magnus and Hikaru Nakamura in the last two games saw him knocked out.

From Prodigy to Entrepreneur: The Childhood of Walter O'Brien