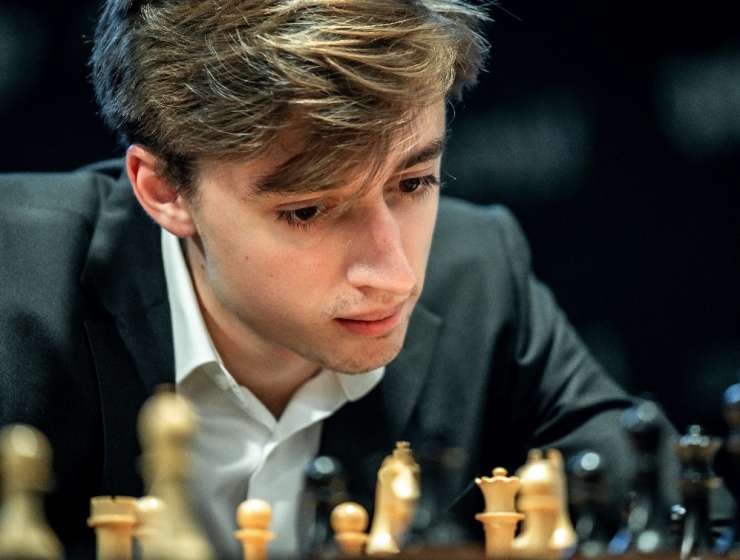 24-year-old Daniil Dubov is a player whose impact on chess is greater than his career results so far. Magnus Carlsen brought the Russian onto his World Championship team and credits him for many of his boldest opening experiments. Dubov is no slouch at the board either, however, as he showed by winning the 2018 World Rapid Championship. He also beat Magnus in the recent Steinitz Memorial and will be hoping for more of the same in the Lindores Abbey Rapid Challenge. FM Andrey Terekhov looks at Dubov's career as part of the #HeritageChess campaign, supported by the Lindores Abbey Preservation Society.

Daniil Dubov was born in Moscow on 18 April 1996 and grew up in a chess family. His father, Dmitry Dubov, was a candidate master, and his grandfather, Eduard Dubov, was a famous chess arbiter and later a president of the Moscow Chess Federation.