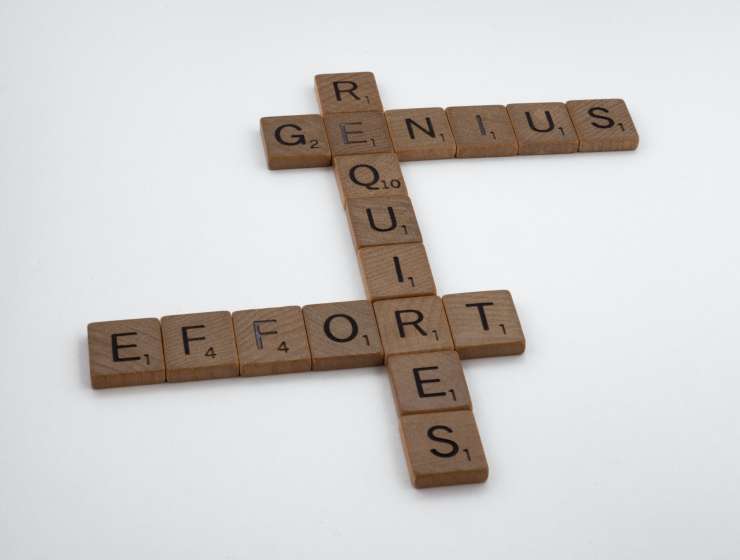 1
479
0
Daniel Tammet: “We don’t realise how far we can go until we try
AutismSavant

I have a condition called high-functioning autistic savant syndrome. It’s quite an unusual condition in which the connections between the different cells in the brain develop a little differently to most other people’s minds. And one of the consequences of this change in my childhood was that on the one hand I had great difficulty with social interaction. But on the other hand I was able to develop certain faculties for language and numbers as well. Because in my head, numbers, like words, have colours and textures and personalities, a phenomenon that we call synaesthesia.

And though I didn’t know about it at the time, synaesthesia is very important in creativity. A writer, Nabokov, was synesthetic as well and possibly autistic as well, although we wouldn’t have known to diagnose him at the time. And in the same way as Nabokov, I see words with colours when I write, and like him, I have my passions and obsessions with numbers, with chess and so on. So my first novel was one about chess, a chess match between Soviet grand masters in Moscow.

Story Continues
lab.cccb.org
What Do You Think Of That Genius?