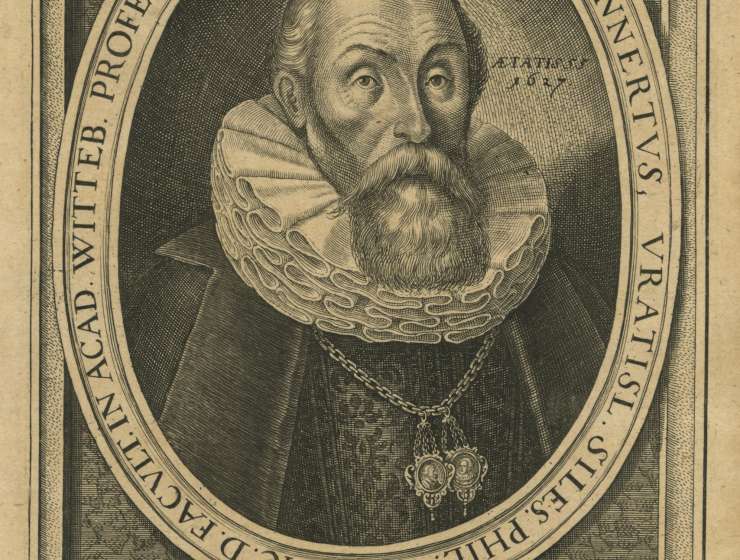 1
298
0
Daniel Sennert, The Philosophical Hen, and The Epistolary Quest for a (Nearly-)Universal Medicine
Medicine

This article explores the Wittenberg Professor Daniel Sennert's (1572–1637) pursuit of nearly universal medicines made from noble metals, which he described in his published works and in private correspondence with his brother-in-law, Michael Döring. Of the medicaments that Sennert sought, one called the Philosophical Hen was especially interesting, and involved feeding a hen silver or gold during propitious astrological conjunctions. Sennert's support of this experiment was rooted in his obsession with experience and can be partially explained by looking to an extensive tradition of natural philosophy and natural history.

Sennert explained such nearlyuniversal medicines according to the rational principles of academic medicine, arguing that they strengthened the body's innate heat or acted as universal purgatives. From Sennert's candid epistles, we receive a more historicised portrait of the collaborative experimental process by which chymical medicines were conceptualised and tested, and how the consequences of experimental failure and perceived credulity could be increased scepticism.

In 1619 the Wittenberg Professor of Medicine Daniel Sennert (1572–1637) wrote to his brother-in-law and former student Michael Döring (d. 1644) that he had fed a chicken—more specifically, a hen—pieces of silver leaf for an entire month while the Sun was passing through Cancer.2 In using this unconventional provender, Sennert sought to determine whether a living creature could be nourished by the precious metal, and whether upon absorbing the silver the hen would form metallic eggs within its belly. The physician and astrological prognosticator from whom Sennert had learned of this experiment also claimed to have used gold, but Sennert was only able to try silver. This paper develops Sennert's interest in this experiment—the so-called Gallina philosophica, or Philosophical Hen—and his pursuit of chymical medicines in general.