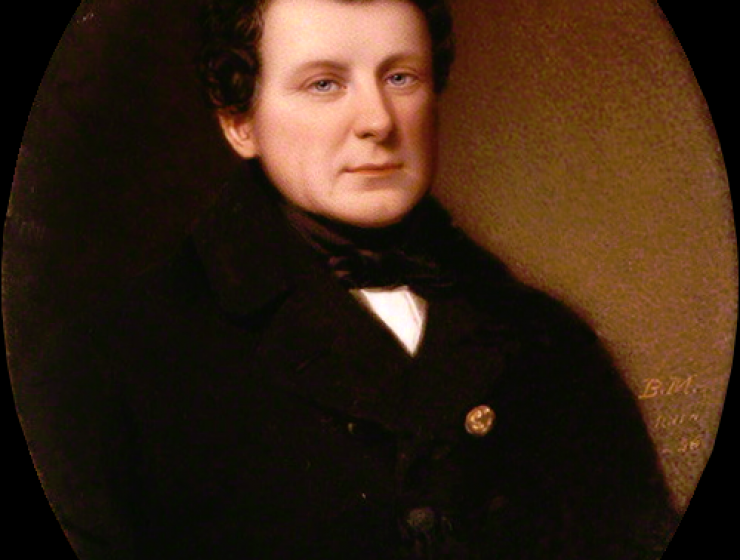 1
194
0
Daniel O’Connell, the greatest of all politicians
Politics

I remember coming home from primary school after a lesson on Daniel O’Connell and his monster political meetings. We were told that when the British authorities banned his Clontarf meeting, O’Connell lost his nerve and cancelled it. “Was Daniel O’Connell a coward?” I asked my mother.

“Well,” she said “if you had invited thousands of people to a meeting, and then you realised the army might shoot them down, would you still go ahead?’’ No, I said. “Sure, I couldn’t.”

“Right,” she said. “And neither could Daniel O’Connell.”

The authorities in 1843 meant business. Three gunships were in place. A large army had been moved to Clontarf, ready to open fire. And yet is there something deep in our culture that believes O’Connell should have stood firm at Clontarf and taken the risk that the British army would slaughter thousands; that the ensuing civil strife would have forced reforms much earlier; that only blood sacrifice wins you a place in Irish history?