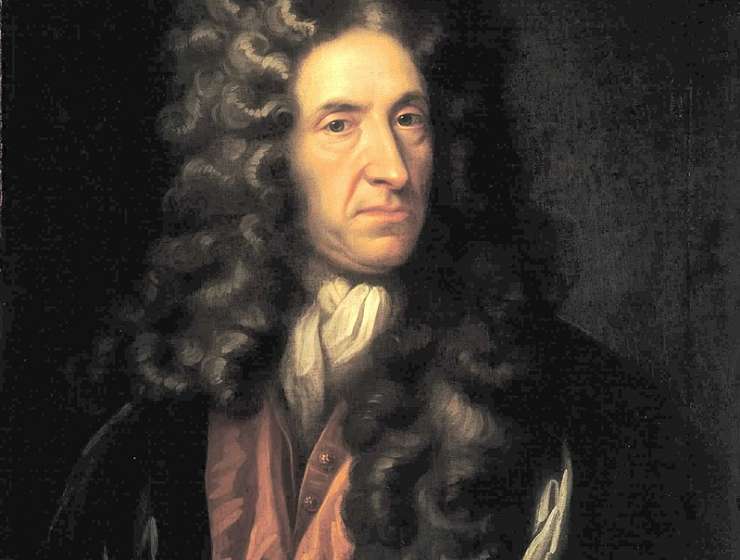 Today, as constitutionalism spreads around the globe, it is embodied de rigueur in written documents. Even places that sustained polities for centuries without a written constitution have begun to succumb to the lure of writtenness. America, we think, spawned this worldwide force, inaugurating a radically new form of political organization when it adopted the U.S. Constitution as its foundational text. Yet the notion of the written constitution had, in fact, received an earlier imprimatur from the pen of Daniel Defoe, English novelist, political pamphleteer, and secret agent. Plying his trades in the early eighteenth century, Defoe, now known largely as the author of Robinson Crusoe, in a number of disparate literary and political guises advocated the development of written documents setting forth the basic principles of a governmental order and restraining the power of legislative majorities. Just as the individualist ethos of Robinson Crusoe grabbed the American imaginary from the mid-eighteenth-century onwards, a conception of written constitutionalism similar to the one promulgated by Crusoe's author took root on American soil.

Story Continues
papers.ssrn.com
What Do You Think Of That Genius?