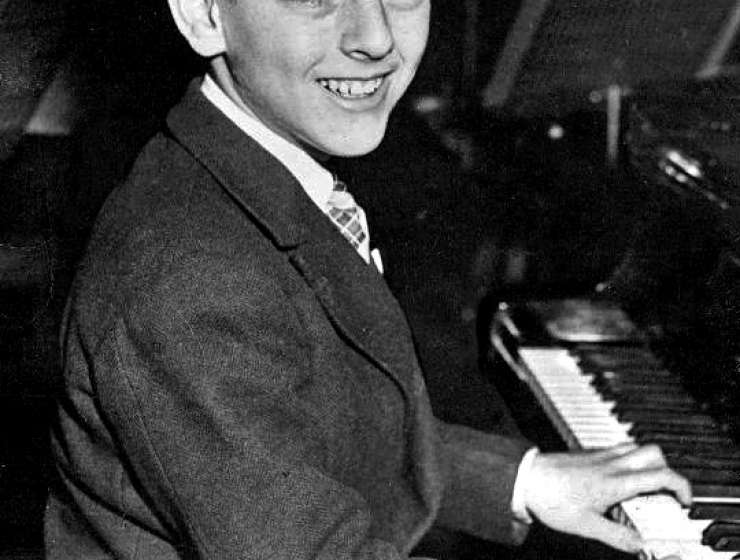 1
195
0
Daniel Barenboim on ageing, mistakes and why Israel and Iran are twin brothers
Music

Even now, days later, the very thought of Daniel Barenboim leaves me exhausted. Over the course of a week, I trotted behind as he charged across the world’s widest avenue – the Avenido 9 de Julio in Buenos Aires, 110 meters and four red lights across – wafting a large Cuban at the oncoming traffic. I was press-ganged into his campaign to eat more pudding than the waiters thought absolutely wise. Only one of us came out a happier man. Even the adjectives were explosive: in Barenboim-world, nothing is merely fine – it is “fun-TUSS-tic”. At 73, he is among the most venerated of all classical musicians. He is also as relentless as a stag weekend.

“To be famous young and to make fame last – the secret of combining the two is glandular,” Kenneth Tynan wrote of Noël Coward. “It depends on energy.” The same goes for Barenboim. Born in Buenos Aires in 1943, he gave his first piano recital there at seven, was making records by 11, and debuted, age 13, at the Royal Festival Hall. At the end of this decade, he will mark 70 years on stage. The celebration plans are already being drawn up.

The rest is mythology. How the great Wilhelm Furtwängler declared, “The 11-year-old Barenboim is a phenomenon.” His marriage at 24 to cellist Jacqueline Du Pré and their stint as a golden couple, before multiple sclerosis forced her to give up playing. The friendship the Argentine-Israeli pianist and conductor formed with the American-Palestinian literary theorist Edward Said that led to them founding the West-Eastern Divan Orchestra, a forum for “Israeli, Palestinian and other Arab musicians” to meet, talk and play alongside each other.