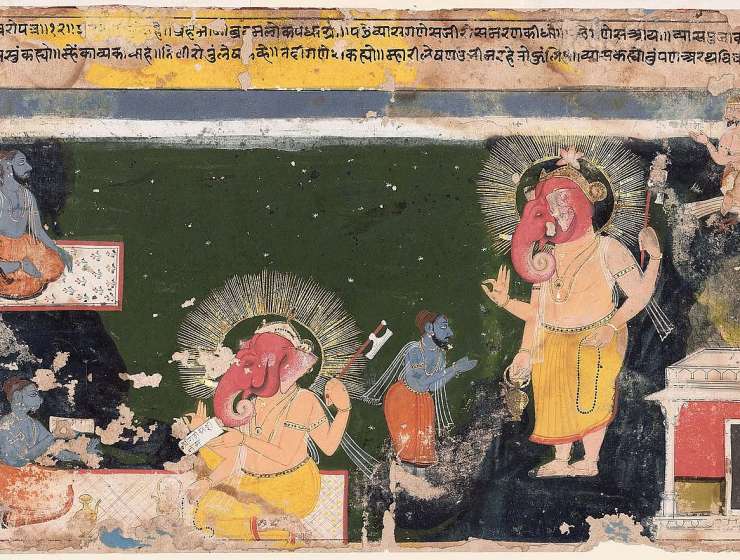 A revolutionary reformer, a path-breaking poet, a writer par excellence, a brilliant editor, an inspirational sage who institutionalized teaching with passion and an institution unto himself, Veda Vyasa is one of the central names in Indian spiritual tradition. He can be referred to as ‘the first nation builder’ for his creation of the teertha-yatra pilgrimages, for ‘chitta-shuddhi’ (cleansing of the mind), that prepared the ground for national unity and as someone who changed the face of a nation that is known for its spiritual philosophies and practices even in contemporary times.

Veda Vyasa’s extraordinary achievements are evidence that those who came from the Dalit and lower-caste communities have helped Hinduism revolutionize, reorganize and reform. Krishna Dvaipayana Veda Vyasa was a product of one of ancient India’s first inter-caste unions, born to a sage, Maharishi Parashara, and a fisherwoman, Satyavati. No one would have thought that this son of unequal parents would go on to represent Hinduism and its tenets. Every year, Vyasa’s birth anniversary is observed as Vyasa Purnima (full-moon day), also known as Guru Purnima in the month of Ashada (July–August) of the Hindu calendar. The day is dedicated to gurus or teachers.

Story Continues
theprint.in
What Do You Think Of That Genius?