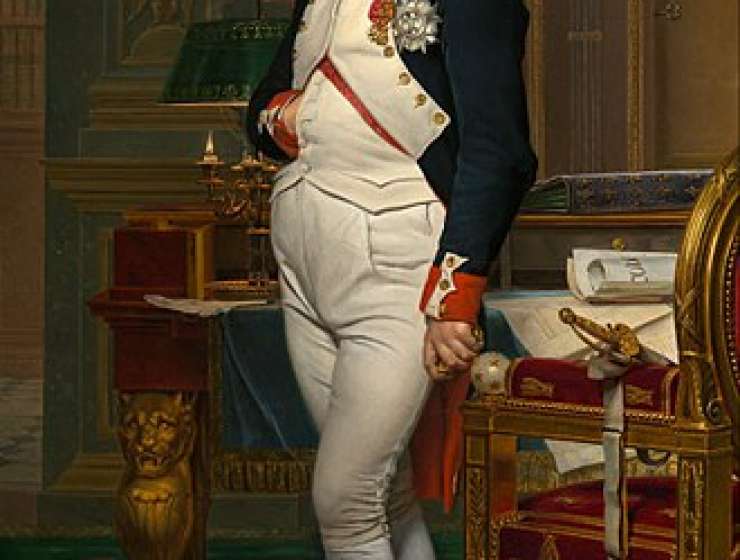 A young, well-read and highly intelligent Frenchman comes to power, defeating an ultra-rightwing group. He has ambitions to reform France and place his country at the heart of a unified Europe. Britain, with its constant demands for free trade with the continent, is a constant irritant. French exiles who have taken refuge in London must be lured back, he declares. Sound familiar?

Nearly 200 years after the man his English enemies called Old Boney died on the remote, British-owned, South Atlantic island of St Helena, where he was exiled after the battle of Waterloo, Bonaparte continues to fascinate, especially in the UK.