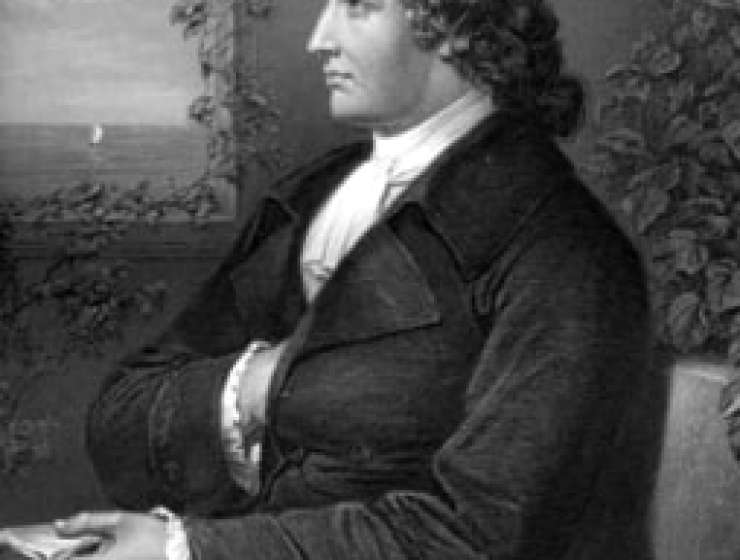 1
150
0
Critique of Education: Educator in the Work of Johann Wolfgang Von Goethe Named Faust I
literature

Education has a significant impact on shaping of individuals. The decisive one is how education shapes institutional factors. The general education definitions made by instructors, have same opinion that education is a process to change individuals’ behaviors purposefully. In parallel with the studies of perfect education, positive and negative critics against the existing educational system are also one of the focus discussions.

Education-oriented critics, kept agenda continuously by especially instructors, students, critics and parents, are the starting point of solution in addition to criticism function. The critical method, scientific, by rejecting the view that education and tra ining are outside politics, focuses on that education must be based on cultural, historical and societal. This kind of definition, criticism and analysis efforts have been subject to many literary works. Goethe's Faust I, representing German Literature worldwide successfully in every period in the field of classical works, is one of the leading masterpiece in drama.

Faust I, for which Goethe said “greatest work of my life”, has a critical content, can lighten present -day conception of universal education and also supports undeniable thesis of intellectual information in a literary works on behalf of the emergence of beauty, truth in education. In this work, Goethe, as an instructor critic, has supported that critic is not a fact to be afraid or escape, but a scientific phenomenon to be used. He has ideas which can lighten present education system, with some deficiencies. This idea is discussed according to text based method.