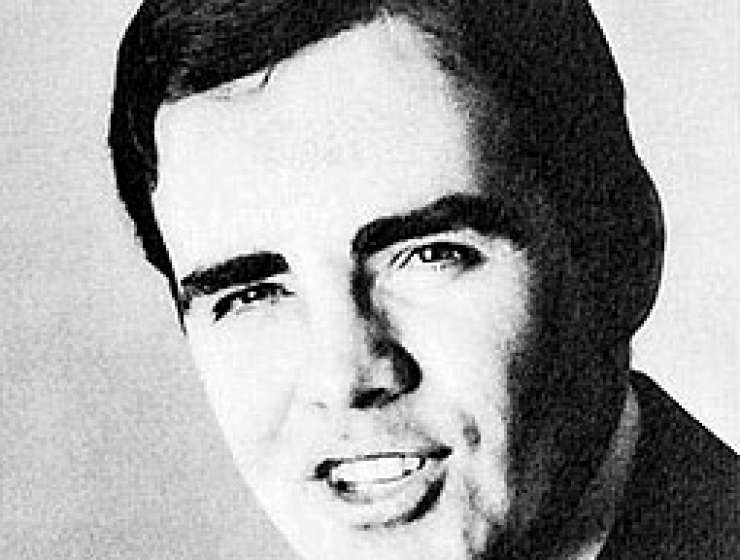 There are men who look down at their peacefully sleeping children in the middle of the night and feel safe in the knowledge that all is right with the world. Cormac McCarthy, America's hermitic prophet, now 76, is not one of those men. When his novel The Road was published in 2006, he described how it had come about thus:

"Four or five years ago, my son (John, then aged three or four) and I went to El Paso, (in Texas) and we checked into the old hotel there. And one night, John was asleep, it was probably about two in the morning, and I went over and just stood and looked out the window at this town. There was nothing moving but I could hear the trains going through, a very lonesome sound. I just had this image of what this town might look like in 50 or 100 years… fires up on the hill and everything being laid to waste, and I thought a lot about my little boy. So I wrote two pages. And then about four years later I realised that it wasn't two pages of a book, it was a book, and it was about that man, and that boy.'

That book, about that man and that boy, won McCarthy the Pulitzer prize, among others, and has been variously selected as the greatest novel of the decade now ending. A film version will be released at the uncertain dawn of the decade now beginning, starring Viggo Mortensen as the man and Kodi Smit-McPhee as the boy.