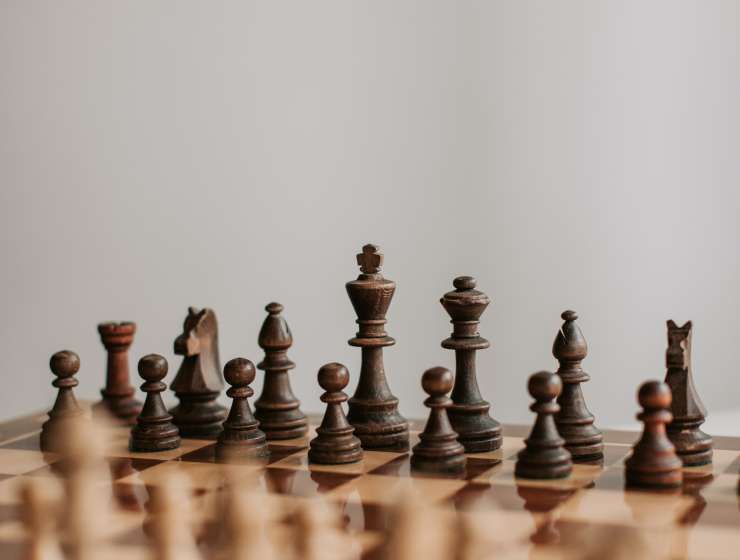 Jeffery Xiong of Coppell won his first chess competition at a mere 6 years old. That was just one year after he started playing what he calls "a beautiful game."

He was taught by his father, Wayne Xiong, a fellow chess player who's proven to be a great instructor. Jeffery, now 17, is the world's highest ranked player under the age of 18.

Next weekend, the teenager will head to St. Louis for the U.S. Chess Championship, facing the nation's most elite players in an invitation-only competition. It runs April 17-30 at the Chess Club and Scholastic Center of Saint Louis, a facility that has hosted many grandmaster tournaments, helping to elevate St. Louis into the status of U.S. chess capital.

Story Continues
dallasnews.com
What Do You Think Of That Genius?