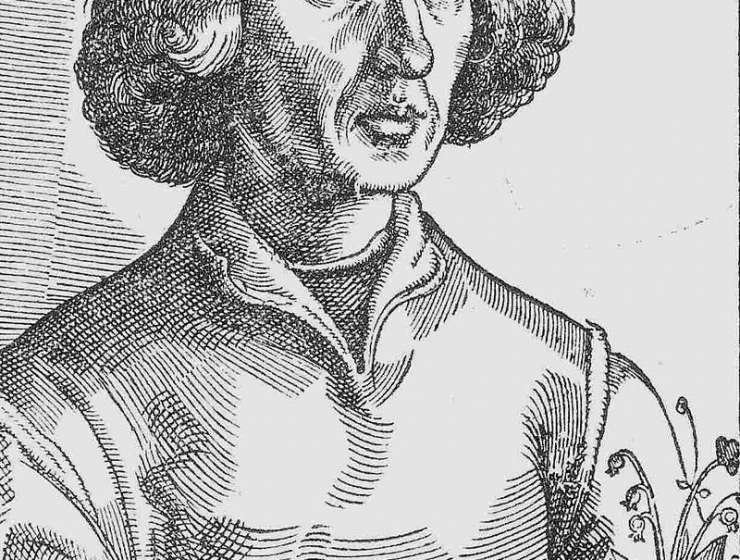 Rumors were circulating in the 1530s that Nicolaus Copernicus, a cathedral cleric in a small Polish city, had written a revolutionary theory on the cosmos. To the frustration of many, however, the secretive clergyman was refusing to publish it.

Curiosity came from many quarters. One letter, written in 1536, begged for more information. It praised Copernicus’s “new theory of the Universe according to which the Earth moves and the Sun occupies the basic, and hence, central, position.” Its author was Cardinal Nikolaus von Schönberg, a prince of the Catholic Church.