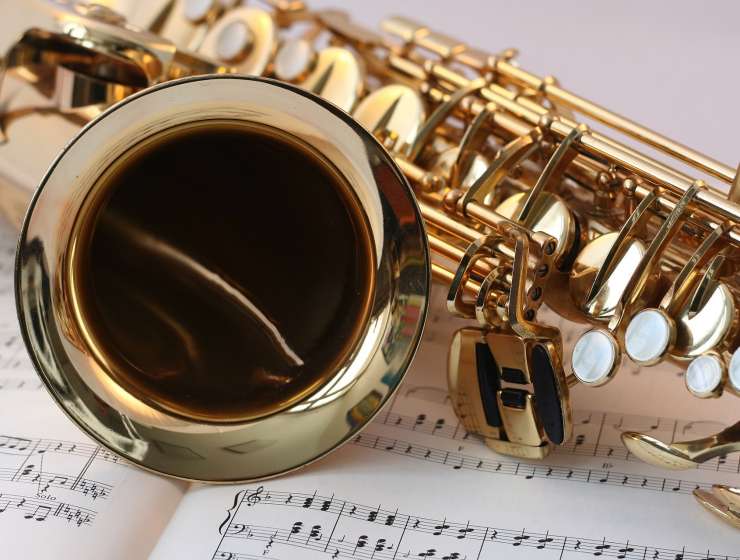 An earthquake rumbled through Umbria nine years ago, but only last summer—after an equal number of years spent in construction and in the throes of Italian bureaucracy—was composer Gian Carlo Menotti finally able to move his furniture back into his reconstructed and renovated house and reclaim the building from which he directed Spoleto's famous Festival of Two Worlds for nearly 50 years. He originally bought the four-story town house in 1958, when he started his arts festival there, and he renovated then because not renovating was not an option: It had no bathrooms, there was only a rudimentary kitchen, and chickens were feeding in the loggia on the roof. "I had to take the house with an old woman in it who kept chickens. The poor thing was sweet and nice, but she didn't live very long," Menotti recalls.

The Italian-born, American-educated maestro of lyric opera, composer of such classics as Amahl and the Night Visitors, The Medium and the Pulitzer Prize-winning The Saint of Bleecker Street and The Consul, came to Spoleto and established one of Europe's most successful and enduring music and arts festivals. But for the home of a cultural figure of international stature, his house is surprisingly monastic. A Steinway baby grand, given to him by Alice Tully, an early festival supporter, is complemented by only an occasional antique, with dark wood silhouetted against off-white walls.

Story Continues
architecturaldigest.com
What Do You Think Of That Genius?