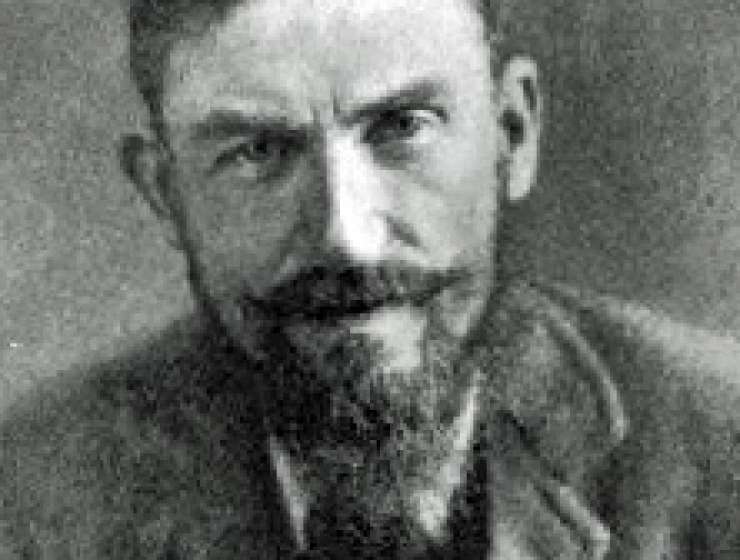 By the winter of 1913 George Bernard Shaw was at the height of his creative powers as a dramatist and already a major figure in political debate and activism in London and internationally. During 1913 he had appeared on platforms supporting suffrage, Irish Home Rule (with Roger Casement) and the Dublin Lockout workers (with James Connolly); he had founded the political magazine The New Statesman with Sydney and Beatrice Webb and had begun to focus in his journalism on the dangers of international conflict - without, as he admitted, much impact. He had warned against the likely prospect of a bloody war with two major pieces for daily papers: 'Armaments and Conscription A Triple Alliance against War' for The Daily Chronicle in March 1913 and 'The Peace of Europe and How to Attain it' for The Daily News on 1st January 1914.

While his personal life may have been in turmoil during the year, with the death of his mother in February and an infatuation with the actress Mrs Patrick Campbell, he was full of dramatic inspiration. In September, for the first time, he discussed writing a play about Joan of Arc and a couple of weeks later he heard the story that would form the basis of Captain Shotover in 'Heartbreak House'. His play 'The Philanderer' opened in New York and London saw premieres of 'Androcles and the Lion' and 'Great Catherine' and a revival of 'The Doctor's Dilemma'. But the most significant first night was in Vienna on October 16th with 'Pygmalion' which was to become Shaw's most successful play and which, later, was adapted as the musical 'My Fair Lady'.

Story Continues
rte.ie
What Do You Think Of That Genius?