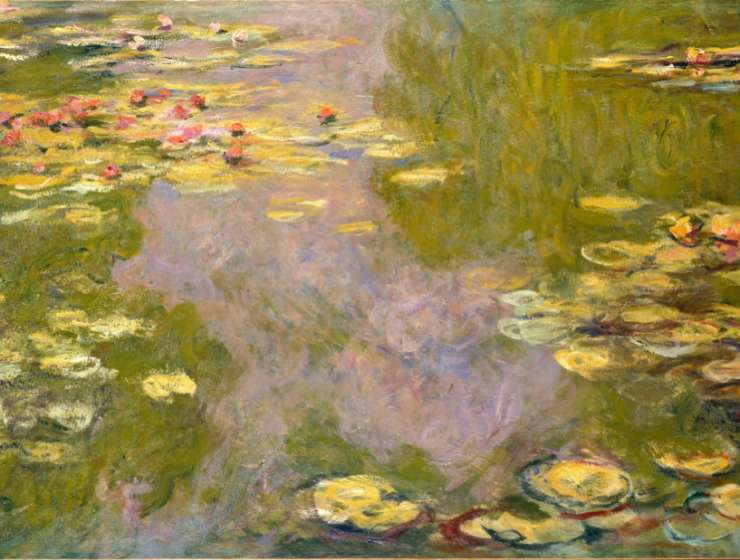 1
244
0
Claude Monet and the birth of Impressionism
Art

Carla Rachman, the author of our Art & Ideas book on Monet (born 174 years ago this very day), tells a lovely story about how she once stood in the street with four post cards: a Monet, a Turner, a van Gogh and a da Vinci. “When I asked the people passing which one they’d like to own, they opted almost universally for the Monet - an image of The Japanese Bridge,” she says. When Carla asked what had drawn them to the image their replies were also universal, and a  variation on “Because I find it beautiful". The story is telling in a number of ways – not least that it was Monet’s paintings that did so much to establish this formal or aesthetic viewpoint as a valid way of looking at pictures.

The popular perception of who Claude Monet actually was has gone through various fashions over the years. From being thought of as the unworldly creator of exquisite images labouring in a garret for an unappreciative public (an idea promoted by the artist and his friends) the prevailing view of him since the 1970s has been that of a shrewd business man with expensive tastes and a considerable income to indulge them.

The romantic notion of starving artist has been replaced by that of an entrepreneurial figure more in tune with the free market culture of today. As Rachman says, the fact that we now have a generation of young artists who have been taught to publicise and sell their work from the first year of art school certainly plays a part in our perception of what she calls “the mercantile Monet”. Both of these depictions of the artist are brought into play in her description of the birth of Impressionism in her Art & Ideas series book Monet. Here's how she tells it.

Story Continues
phaidon.com
What Do You Think Of That Genius?