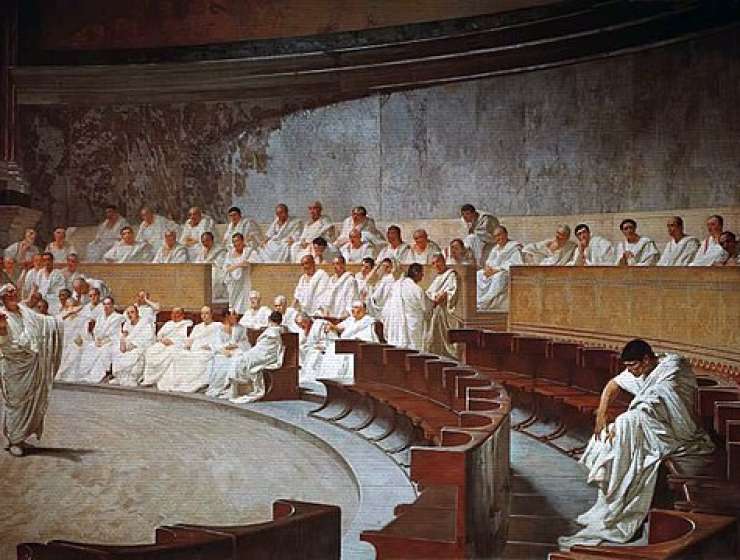 This paper explores an important problem in political theory and a central issue in the study of Cicero’s thought: the tension between philosophy and rhetoric. Through an exploration of the virtue of decorum in Cicero’s rhetorical thought (chiefly On the Ideal Orator and Orator) and in his moral philosophy (On Duties), I argue that the virtue of decorum provides an external check on both speech and action rooted in humans’ rational nature.

Given the roots of decorum in humans’ rational nature and the natural law, the desire to meet our audience’s approval does not involve Cicero in a sophistic approach to rhetoric. Rather, the desire to observe decorum provides the orator and his audience with standards of judgement that transcend mere taste and reflect underlying moral knowledge.