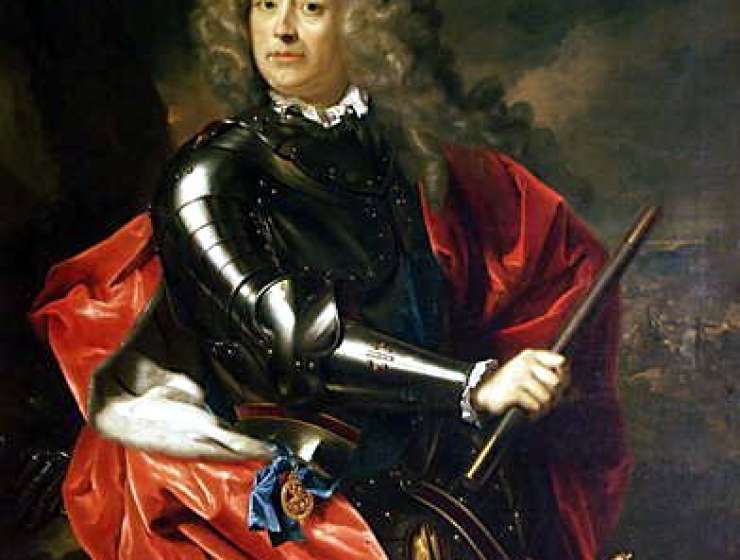 Winston Churchill wrote his biography of his great ancestor John Churchill, the first Duke of Marlborough, ostensibly to counter the claims of Thomas Babington Macaulay and other historians about Marlborough’s apparent failures as a military commander, his corruption and selfishness, his reliance upon Prince Eugene’s professional knowledge for his victories, and sheer luck. All culminated in what Churchill characterized as “Macaulay’s story of the betrayal of the expedition against Brest” that was “an obstacle I could not face.”1 Churchill faced and repudiated it along with the other charges and presents Marlborough instead as the greatest military and political leader Great Britain has ever known.

More than Churchill’s attempt to save Marlborough’s reputation, however, what strikes the reader with this biography, published first in 1933 with subsequent volumes appearing up until 1938 (the time of the Munich Agreement), are the parallels Churchill draws with his contemporary situation. Marlborough was written during the important “wilderness years” and led his wife Clementine to claim that writing it had taught him patience.

Story Continues
winstonchurchill.org
What Do You Think Of That Genius?