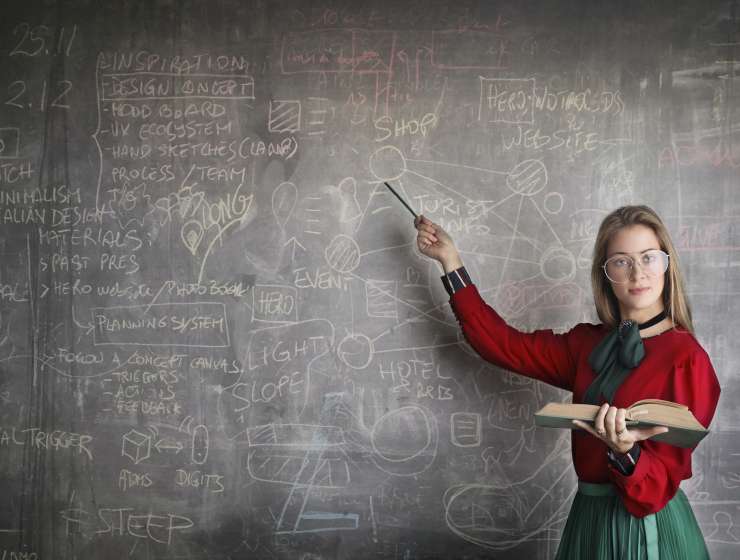 1
356
0
Chris Hirata *05: Studying the Far Side of the Final Frontier
cosmology

Chris Hirata *05 has always been ahead of his time. In elementary school, he was doing calculus and advanced physics. At 14, when he was about to graduate from high school and begin college at Caltech, a Chicago Tribune headline read, “Move Over, Einstein.”

The prodigy is a child no more, but he does have Einstein on the brain. Hirata, a 35-year-old physics professor at Ohio State University, is striving to understand the history, structure, and ultimate fate of the universe — and whether Einstein’s general relativity theory holds up over the universe’s 13.8 billion-year existence. Known for his work illuminating how early galaxies formed and the mysterious “dark” parts of the universe, Hirata won the 2018 New Horizons in Physics Prize, considered one of the “Oscars of science.”

Being the youngest kid in school was “interesting,” he says, but not difficult. His parents moved near the Caltech campus so he could live at home; at 16, he drew up charts and orbital diagrams of the Earth and sun to convince his mother that she didn’t need to pick him up from campus in the evenings, since there would be enough daylight for him to walk home. Still, he was able to maintain a social life through the swim team and other activities.

Story Continues
paw.princeton.edu
What Do You Think Of That Genius?