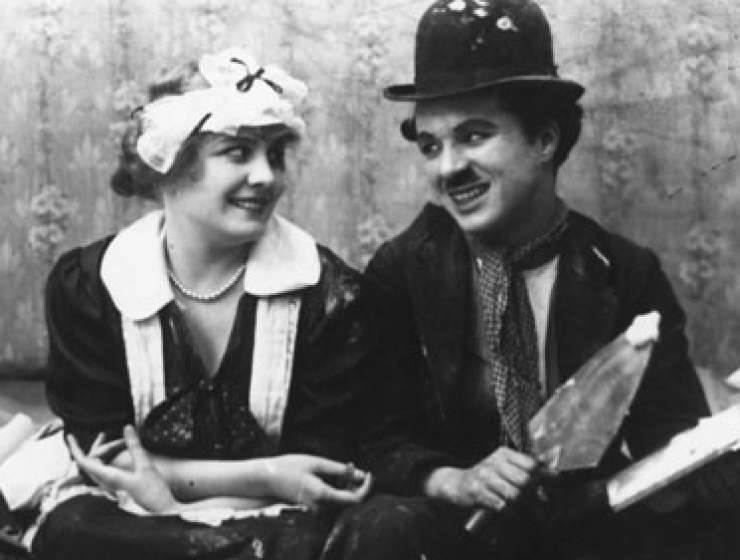 “The little chap I want to show wears the air of romantic hunger, is forever seeking romance, but his feet won’t let him.” Charlie Chaplin adopted his most famous screen persona in the 1915 feature movie The Tramp – but he had developed the character throughout a series of short films in 1914.

A new book celebrates the centenary of a silent era icon with rarely seen photographs discovered in Chaplin’s personal archives. Collected in an album, 794 images show the pratfalls, missed punches and flying kicks of an actor finding his feet. Printed directly from frames of the film rolls, with no negatives, they are a record of Chaplin’s first year in front of the camera.

The images are arranged in rough storyboards for 29 of the 36 shorts Chaplin made for the Keystone Film Company in 1914: they were found in an album about which little was known until recently. “When we first saw the album, when we didn’t know what it was meant for, we thought it was maybe some kind of creative object,” says Carole Sandrin, the curator in charge of the Charles Chaplin Photographic Archive at Lausanne’s Musée de l’Elysée.