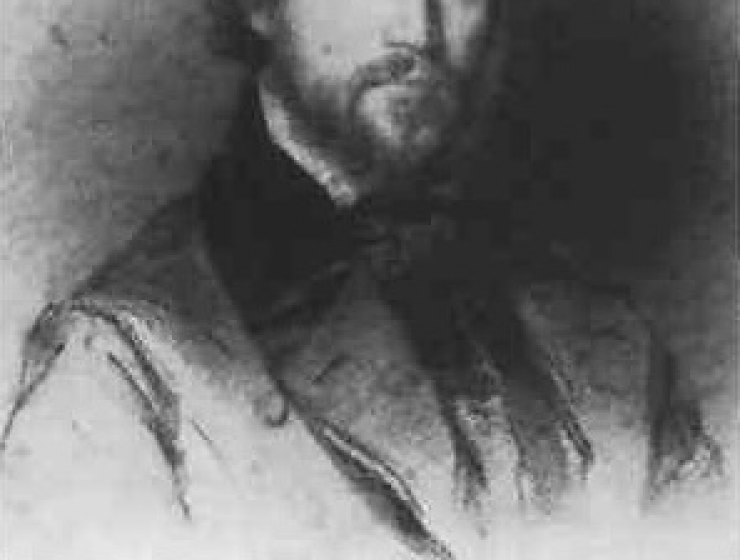 At one time or another, Charles-Valentin Alkan (1813-1888) was mentioned in the same breath with Frédéric Chopin and Franz Liszt and even compared with Hector Berlioz. Not only was Alkan — he was born of Jewish parentage as Charles-Valentin Morhange — one of the most celebrated pianists of the nineteenth century, he was also a most unusual composer, “remarkable in both technique and imagination.” Yet, somewhat surprisingly, he was almost completely ignored by his contemporaries and subsequent generations.

Various reasons have been suggested, however, this overall neglect can surely be attributed to his rather enigmatic character. In 1861 Alkan writes to a friend, “I’m becoming daily more and more misanthropic and misogynous… nothing worthwhile, good or useful to do… no one to devote myself to. My situation makes me horribly sad and wretched. Even musical production has lost its attraction for me for I can’t see the point or goal.” Painfully shy and reclusive, and certainly prone to extensive bouts of depression, Alkan withdrew into virtual seclusion for decades on end. It had all started most promising, however; Alkan gave his first public concert as a violinist at age seven.