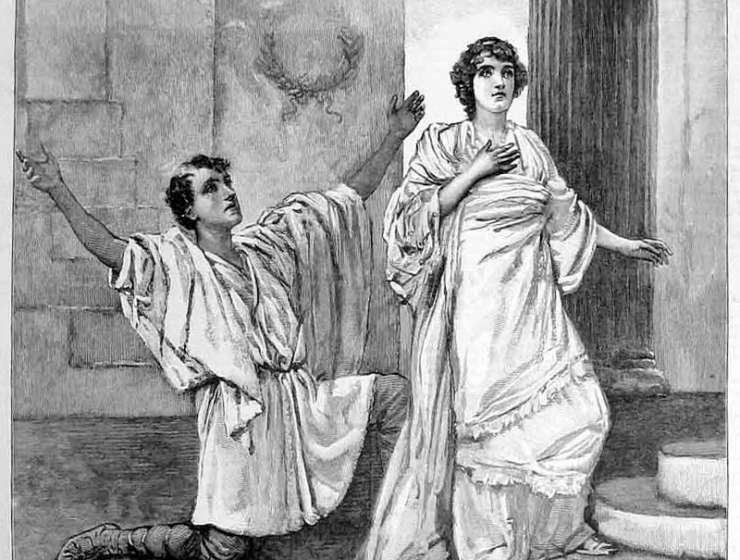 Charles Kingsley’s Hypatia or New Foes with an Old Face was first published in Fraser’s Magazine in 1852, but was reissued in numerous book editions in the late nineteenth century. Though often viewed as a novel depicting the religious controversies of the 1850s, Kingsley’s portrayal of the life and brutal death of a strong female figure from late antiquity also sheds light on the way in which the Victorians remodelled ancient histories to explore shifting gender roles at the fin de siècle.

As the book gained in popularity towards the end of the century, it was reimagined in many different cultural forms. This article demonstrates how Kingsley’s Hypatia became a global, multi-media fiction of antiquity, how it was revisioned and consumed in different written, visual and material forms (book illustrations, a play, painting and sculpture) and how this reimagining functioned within the gender politics of the 1880s and 1890s. Kingsley’s novel retained a strong hold on the late-Victorian imagination, I argue, because the perpetual restaging of Hypatia’s story through different media facilitated the circulation of pressing fin-de-siècle debates about women’s education, women’s rights, and female consumerism.