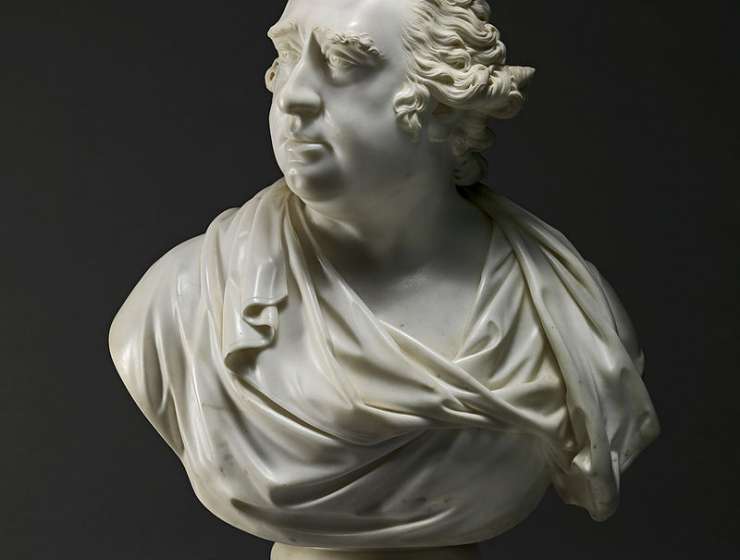 Wartime provides the toughest test for a defender of liberty. That’s when governments everywhere tend to censor, jail, and even execute opponents. Charles James Fox became a legend for defending liberty during not one but two major wars. Uniquely among great British political figures, he spent almost his entire Parliamentary career—38 years—in the Opposition.

“It was the task of Mr. Fox,” noted John Russell, one of his ideological successors, “to vindicate, with partial success, but with brilliant ability, the cause of freedom and the interests of mankind. He resisted the mad perseverance of Lord North in the project of subduing America. He opposed the war undertaken by Mr. Pitt against France, as unnecessary and unjust. He proved himself at all times the friend of religious liberty, and endeavoured to free both the Protestant and Roman Catholic dissenter from disabilities on account of their religious faith. He denounced the slave trade. He supported at all times a reform of the House of Commons.”

Thomas Babington Macaulay, the eloquent English historian, referred to Fox as “the great man whose mighty efforts in the cause of peace, of truth, and of liberty, have made that name immortal.” Macaulay called Fox quite simply “the greatest parliamentary defender of civil and religious liberty.”