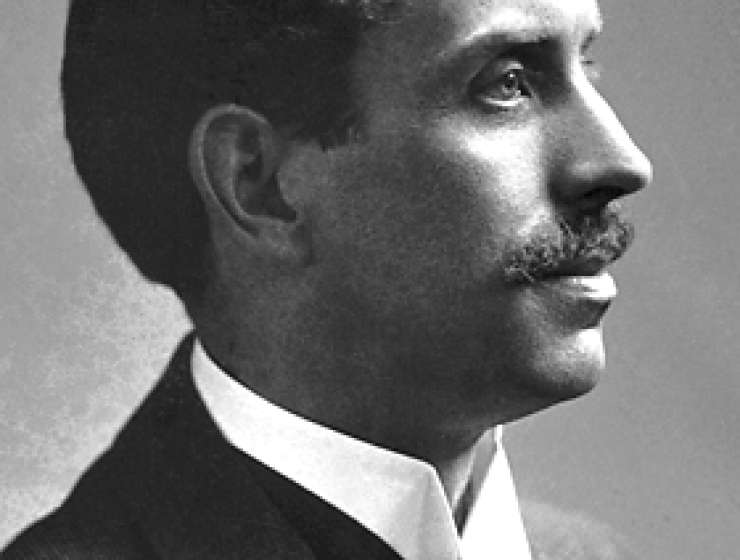 Charles Glover Barkla, British physicist, won the 1917 Nobel Prize in physics for his work on x-ray scattering, which occurs when x-rays pass through a material and are deflected by the atomic electrons. This technique proved useful in the study of atomic structure. Barkla showed that when x-rays traversed gases or solids of low atomic weight, secondary emission consisted of x-rays essentially unchanged but polarized. This finding supported the suggestion that x-rays were ordinary light of short wavelength. In addition, when x-rays traversed an element of high atomic weight, they were collectively absorbed, and secondary emission was obtained.

Barkla, son of an executive of a chemical company, was born on June 27, 1877, in Widnes, Lancashire, in northwestern England, about 15 miles east of Liverpool. Barkla received his secondary education at Liverpool Institute. In 1895, he entered University College in Liverpool, where he concentrated on mathematics and physics; he graduated in 1898 with a B.S. degree. A year later, he received his M.S. degree from the same institution and entered Trinity College, Cambridge, with a graduate scholarship to study physics. In 1900, he transferred to King's College, Cambridge, to sing in its famous choir.