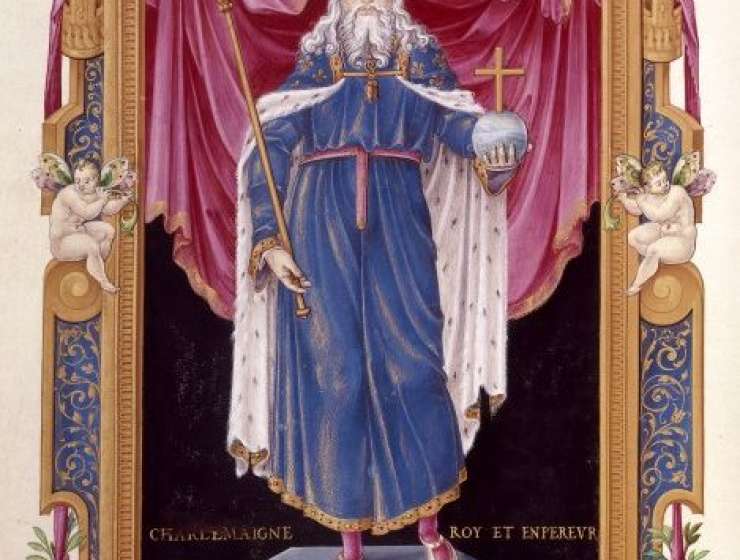 In the later Middle Ages, England found itself entangled in a long and bitter war with France known as the Hundred Years' War. So why did English writers at the time choose to celebrate the story of Charlemagne, king of the Franks from 768 to 814?

When historical figures are able to captivate the imagination of later generations, resonating with contemporary ideals, values, concerns, or anxieties, they can acquire a mythical status. But what is it exactly that makes particular figures suitable material for later mythmaking? In the case of heavily mythologised figures, the relevance of historical ‘facts’ is often limited. Indeed, too much historical detail actually inhibits mythmaking: somewhat paradoxically, it is precisely the undefined, uncertain and unknown nature of individual figures that accounts for their powerful hold on the collective imagination.

The very vagueness of the ideas attached to a particular historical figure allows them to be celebrated, reinvented and re-imagined. It can also see them appropriated for a wide variety of political, ideological, or propagandist purposes.