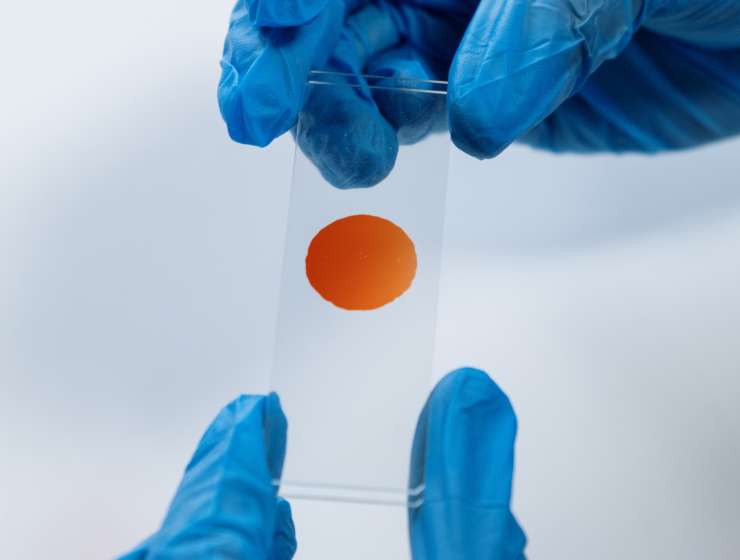 Erwin Chargaff (1905-2002) was born in Czernowitz, which at that time was aprovincial capital of the Austrian monarchy. He graduated from high school atthe Maximilian Gymnasium in Vienna and went to the University of Vienna in1923. “I was eighteen and the world was before me,” notedChargaff. “The future scientist should at this moment be able to tellstories out of his brief past, how he always knew that he wanted to be achemist or a lepidopterist; how he could be nothing else, having blown himselfup at six years of age in his basement laboratory or having captured, intender years, a butterfly of such splendor and rarity as to make Mr. Nabokovblanch with envy. I can offer nothing of the sort. Being gifted for manythings, I was gifted for nothing... It was quite clear to everybody that Ishould have to enter the university and acquire a doctor's degree. This hadthe advantage of postponing the unpleasant decision about my future by fouryears or so and also of equipping me with the indispensable prefix withoutwhich a middle class Austrian of my generation would have felt naked”.

At the university, Chargaff decided to study chemistry. Although he hadnever taken the subject before, it offered the most hope of employment aftergraduation, specifically the opportunity to work at his uncle's alcoholrefinery. Unfortunately, before he even started on his dissertation, the unclewas dead and Chargaff's alcoholic hopes had evaporated. Nonetheless, he stuckwith chemistry and received his doctoral degree in 1928. His dissertation,done under the supervision of Fritz Feigl, dealt with organic silver complexesand with the action of iodine on azides. Because there were very few researchpositions in Austria, Chargaff left for the United States in 1928 as a MiltonCampbell Research Fellow at Yale University. Chargaff recalled, “As thetime of my departure grew nearer, so grew my fears. I was afraid of going to acountry that was younger than most of Vienna's toilets”. However, he found Americaagreeable enough that he remained there for two years, working with R. J.Anderson on tubercle bacilli and other acid-fast microorganisms.

Story Continues
jbc.org
What Do You Think Of That Genius?