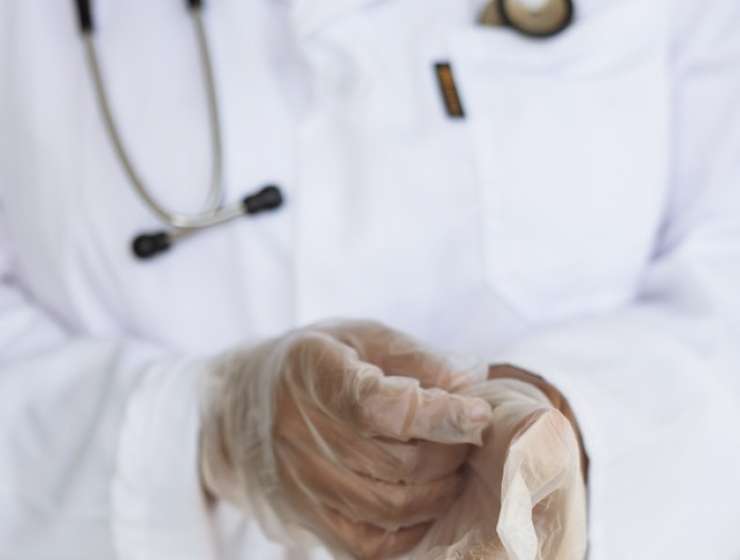 The cell is not only the structural, physiological, and developmental, but also the reproductive unit of life. So far, however, this aspect of the cell has received little attention by historians and philosophers of biology. I will argue that cell theory had far-reaching consequences for how biologists conceptualized the reproductive relationships between germs and adult organisms. Cell theory, as formulated by Theodor Schwann in 1839, implied that this relationship was a specific and lawful one, i.e. that germs of a certain kind, all else being equal, would produce adult organisms of the same kind, and vice versa.

Questions of preformation and epigenesis took on a new meaning under this presupposition. The question now was whether cells could be considered as independent agents producing adult organisms of a given species, or whether they were the product of external, organizing forces and thus a stage in the development of the whole organism only. The question was an important one for nineteenth-century biology. As I will demonstrate, it was the view of cells as independent agents which helped both Charles Darwin and Gregor Mendel to think of differential reproduction as a lawful process.