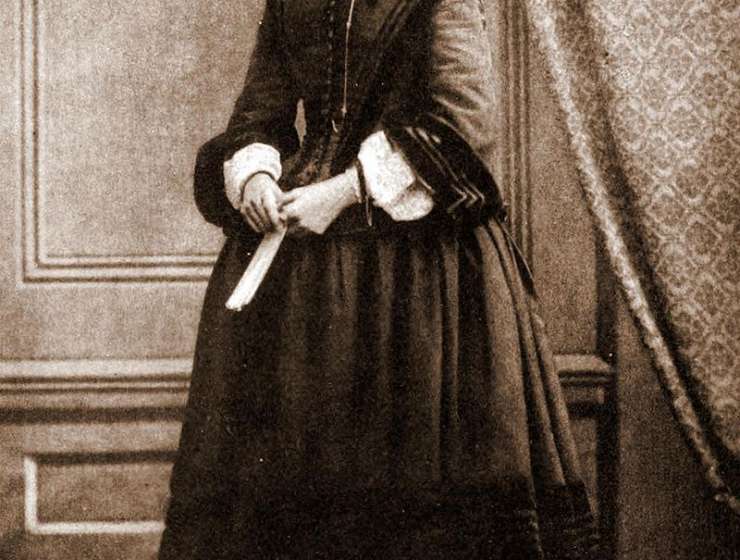 Florence Nightingale (1820–1910) was the instigator of modern nursing. Although all societies throughout history attended to the sick and injured, it was the arrival of nursing linked to religious orders that established the beginnings of an embryonic profession. Baly (2002) gives a good description of nursing within these religious orders prior to the modern era, although not all of these nursing orders relied on nuns.

For example, the celibate Hospitaller Knights of the crusades combined the tending and caring for the sick with defending the Crusader kingdom. Later in the earlier part of the nineteenth century in countries such as Germany the protestant church established Deaconess Institutes such as that at Kaiserwerth founded in 1836 by Theodor and Friederike Fliedner with an emphasis on caring for the sick. Florence Nightingale herself spent several periods there in the years before the Crimean War (Florence Nightingale Museum, 2020a).

Most nurses, however, in the pre-Nightingale era were often considered slovenly and incompetent. Charles Dickens’s fictional nurse character Sairey Gamp from the novel Martin Chuzzlewit (Dickens, 1843) was portrayed as a dissolute drunkard who was untrained and incompetent. She was to become representative of all that was bad with nursing.