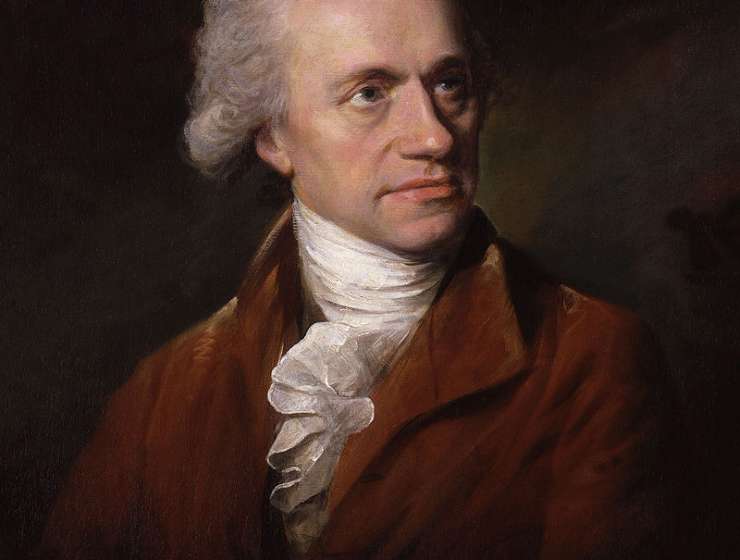 The Herschels were pioneers of the systematic classification and investigation of the heavens. William Herschel was one of the first 'professional' astronomers, and discovered infrared radiation. His sister Caroline helped him to develop the modern mathematical approach to astronomy.

William, son of a musician, was born in Hanover, Germany, in 1738. He followed in his father's footsteps, joining the Hanoverian Guard band to play the oboe, but moved to England to teach music in 1755, eventually settling in Bath in 1766.

He became interested in astronomy, and started to build his own telescopes. He developed and refined Isaac Newton‘s designs to avoid problems with poor glass optics. Herschel cast and polished his own mirrors, producing ever bigger and better telescopes.

Story Continues
esa.int
What Do You Think Of That Genius?