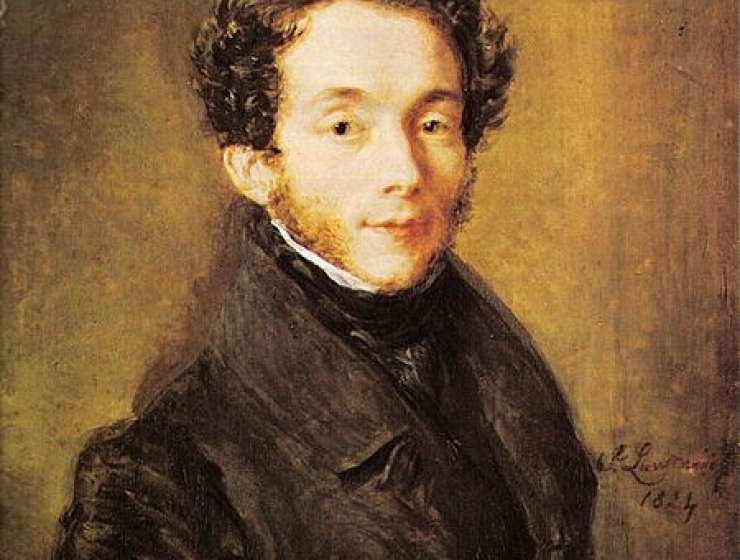 The title of Stephen Meyer's book hints at one of the problems confronting scholars who study early nineteenth-century German opera. The period between the death of Mozart (1791) and the premiere of Carl Maria von Weber's Der Freischütz (1821) remains one of the most under-studied chapters in the history of opera. Anyone searching for German opera finds a number of figures such as Peter Winter and Conradin Kreutzer, whose works are seldom performed or studied in depth. With the exception of Beethoven's Fidelio, no German opera from the period survives in the modern repertoire. Likewise, much remains to be done on the social and cultural forces that shaped composers' thinking about opera.

Meyer's book touches on a number of issues and resists easy summarization. The most dominant theme is the complex relationship between theories of opera expounded by German critics (and to a lesser extent the views of writers on broader cultural matters) and the practice of composers, especially Weber. In the first chapter, Meyer lays out three broad areas for examining this relationship: the quest for operatic forms to create a greater unity between text and music; the German upper bourgeoisie and the ways opera reflected their interests; and the role of opera in fostering a sense of national identity. While alert to the variety of operatic practices in Germany, he sensibly uses Weber's tenure as music director in Dresden (1817-26) as a focal point for his study.