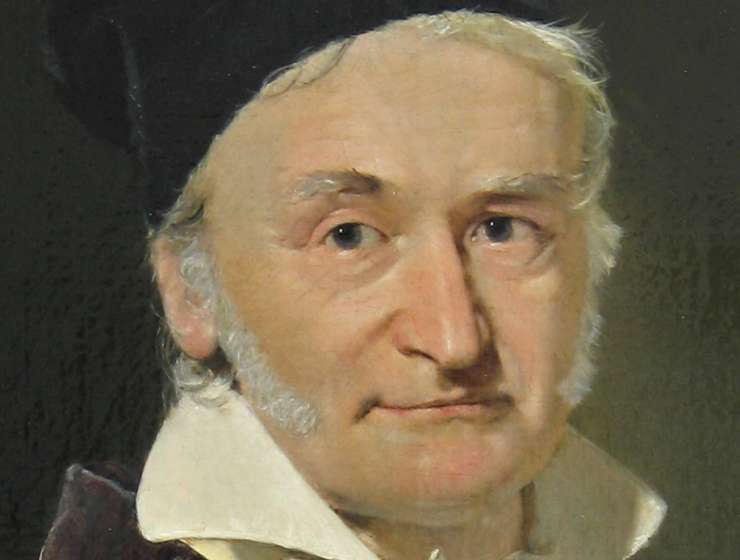 Carl Friedrich Gauss is widely considered the greatest mathematician in history. Born in Brunswick, Germany in 1777, Gauss made significant contributions to a wide range of fields, including algebra, analysis, geometry, and number theory. His work has had a lasting impact on the development of mathematics and has influenced the field for over 200 years.

One of Gauss's most notable contributions is the least squares method, a statistical technique used to approximate the true value of a parameter. This method is still widely used today and has applications in fields such as economics, engineering, and the natural sciences.

In addition to the least squares method, Gauss is also known for his proof of the fundamental theorem of algebra, which states that every polynomial equation with complex coefficients has a root (a solution). This theorem is considered one of the most important results in algebra and has had a profound impact on the development of mathematics.

But Gauss's contributions to mathematics go beyond just these three well known achievements. He also made significant contributions to the field of geometry, including the development of non-Euclidean geometry, which is a type of geometry that allows for the possibility of more than one parallel line through a point. This work laid the foundation for the study of geometry in higher dimensions.

In the field of number theory, Gauss made important contributions through his development of the theory of quadratic forms, which is a mathematical tool used to study quadratic polynomials. This work has had important implications for the study of algebraic number theory.

Gauss was also a skilled astronomer and made important contributions to the field through his work on the orbit of Ceres, a minor planet. His work on this topic helped to confirm the existence of the asteroid belt between Mars and Jupiter and laid the foundation for the study of celestial mechanics.

In addition to his work in mathematics, Gauss also made significant contributions to the field of physics. He developed the concept of the magnetic vector potential, which is a mathematical tool used to describe the behavior of electromagnetic fields. This concept is still used today in the study of electromagnetism.

Overall, Carl Friedrich Gauss's contributions to the field of mathematics and the natural sciences are numerous and significant, making him one of the greatest mathematicians in history. His work has had a lasting impact on the field and is still widely used and studied today. Gauss's achievements have earned him numerous accolades and honors, including being named a foreign member of the Royal Society in 1838 and receiving the Copley Medal, one of the highest honors in science, in 1845.

In addition to his professional accomplishments, Gauss was also known for his exceptional intelligence and problem-solving abilities. He was able to solve complex mathematical problems with ease and was known for his ability to perform difficult calculations in his head.

Despite his many achievements, Gauss remained humble and dedicated to the pursuit of knowledge throughout his life. He is remembered as a brilliant and influential mathematician who made significant contributions to the field and left a lasting legacy.

Today, Gauss's work continues to be studied and celebrated by mathematicians and scientists around the world, making him truly one of the greatest mathematicians ever.