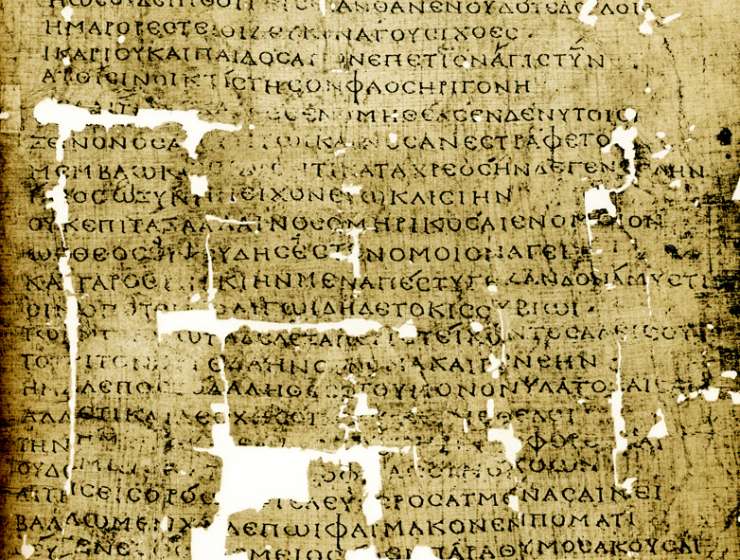 The fourth and third centuries witnessed a surge in the production of regional and local histories.1 The numbers are substantial: we have records of more than eighty local histories that can be dated securely to the Hellenistic period alone, and Jacoby provides hundreds more fragments from undated works (many likely early Hellenistic) and from histories dating to the late fifth through fourth centuries. This boom in publication not only testifies to the growing presence and dominance of prose, but also reflects the dynamism inherent in Greek historiography. Historical knowledge was continuously being reconsidered, disputed, and augmented by the introduction of these new accounts into the written record. Certain historical moments had been permanently etched into Greek collective memory—the Trojan War, the Persian Wars, and the accounts of such “marquee” authors as Herodotus and Thucydides. The local and regional histories, however, offered stories and traditions that had been largely unknown beyond the borders of a polis or, in some cases, unknown even to native members of a local population. In other words, these local historians were responsible for revealing “new” history to their fellow citizens and to the greater Hellenic community.

Hellenistic poetry reflects the Library’s rapid accumulation of these local historical texts. Apollonius, Lycophron, Callimachus, and other Hellenistic poets found ample fodder for their aetiologizing tastes in the historians’ mytho-historical material. With regard to Callimachus, it is now a standard observation that local histories provided critical subject material for the Hecale and the Aetia. Though we have no context for it, the poet’s claim that he “sings nothing without a witness” (ἀμάρτυρον οὐδὲν ἀείδω, fr. 612 Pf) has been taken as something of a challenge by scholars in the last century, and we continue to benefit from attempts to identify the poet’s specific local sources. However, in this study, I am not so much concerned with Quellenforschung. Rather, my interest is in how Callimachus characterizes his “witnesses.” I focus upon select examples of Callimachus’ implicit and explicit rhetorical presentations of the “new” versions of the ancient past which he derives primarily from fourth and third century local histories. In particular, I consider how his characterizations of historical sources and materials as “new” or “old” affect individual episodes and the larger literary agendas of the Hecale and the Aetia.

Story Continues
journals.openedition.org
What Do You Think Of That Genius?